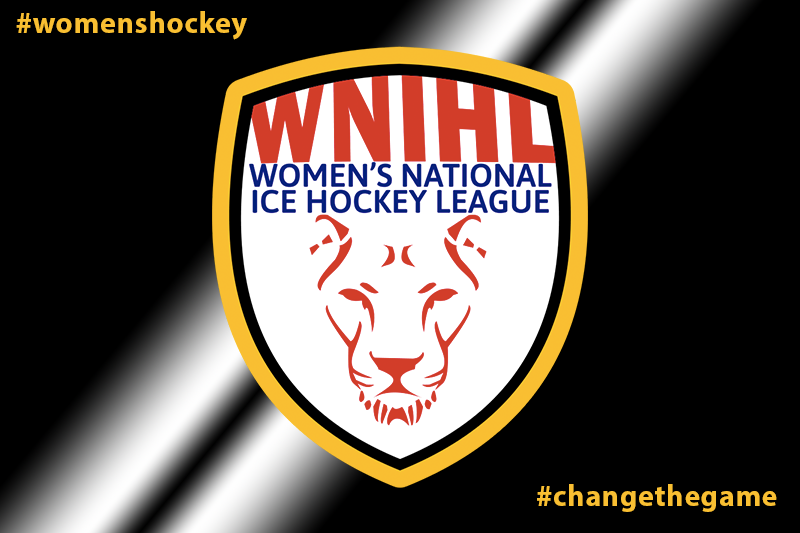 Over 30 teams at senior and u16 level will compete in the 2019/20 season in the newly branded Women’s National Ice Hockey League (WNIHL).

The three tiers of the women’s leagues remain – Elite, Premier and Division 1 with the latter split into north and south sections.

The Under 16 girls competition also keeps its north and south divisions with seven teams confirmed and expressions of interest from one or two more.

GB: U18 Women name their squad for World Championship duty

December 28, 2019 Great Britain Under-18 Women have confirmed their

December 23, 2019 The Widnes Wild team made an unusual

NEWS: ‘Oddballs’ Player of the Month winners for November announced

December 3, 2019 The leagues are starting to take shape

November 7, 2019 Something remarkable happened on last Saturday. Something

NEWS: ‘OddBalls’ Players of the Month named for October in NIHL and WNIHL