The EIHA Womens’ Section have confirmed the format of their competitions for the 2016/17 season. 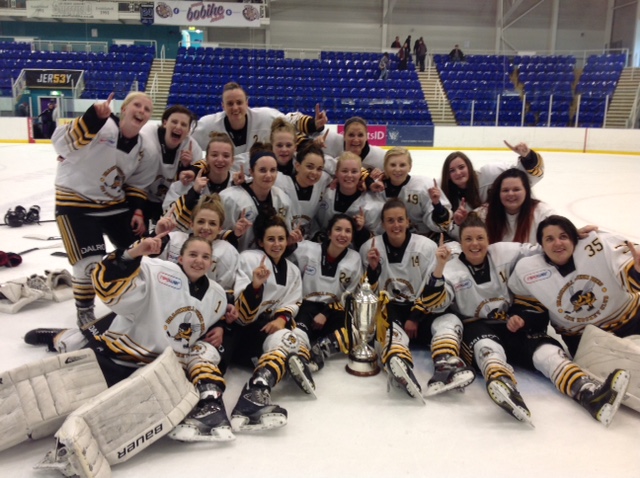 Clubs will once again compete in three divisions – Elite, Premier and Division 1 – and the season concludes with Trophy Weekend at IceSheffield on 3/4 June 2017.

There will be a full complement of six teams in the Women’s Elite League this season after Swindon Topcats were promoted and last year’s fifth placed Guildford Lightning retain the WEL status.  Kingston Diamonds are promoted from D1 North to the Premier after winning last season’s playoff, while Chelmsford Cobras remain in the WPL for 16/17.

Division 1 North is at six teams this year, while D1 South is unchanged with the same seven clubs as 15/16.  The D1 sides will also have North & South Cup competitions with the prospect of a North v South D1 Cup Final later in the season.

The full list of teams in their divisions is as follows:

The 2017 Trophy Weekend is on 3/4 June a week later than normal following EIHA major event rescheduling for 2017. The timetable is available at this link: Final Trophy Weekend Schedule 2017