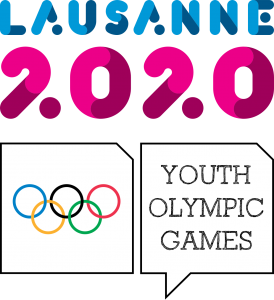 Sheffield Shadows – proud members of the WNIHL with teams in Premier, Division 1 and U16s – have been represented this past week at the Youth Olympic Games in Lausanne.

Abby Rowbotham (athlete) and Hollie Neenan (referee) both made history as they took part in the first ever Olympic 3-on-3 hockey event.

Abby was the youngest of the 28-strong Team GB and the youngest in the entire hockey tournament! The tournament has been a huge success showcasing the mixed nationality teams speed and talent.

Abby’s team, the red devils had a tough start with 4 early losses but then went on to win their last 3 games including 2 of the top teams, however, they sadly missed out on a quarter final place.

We wish Hollie good luck for the rest of the 3-on-3 tournament and then onto the six-team women’s tournament next week.

The Shadows and WNIHL are immensely proud of you both.

Also representing Team GB in ice hockey were Carter Hamill, Mack Stewart, Evan Nauth in the men’s 3-on-3, with Mirren Foy, Jessie Taylor and Amy Robery joining Abby in the women’s 3-on-3 event. 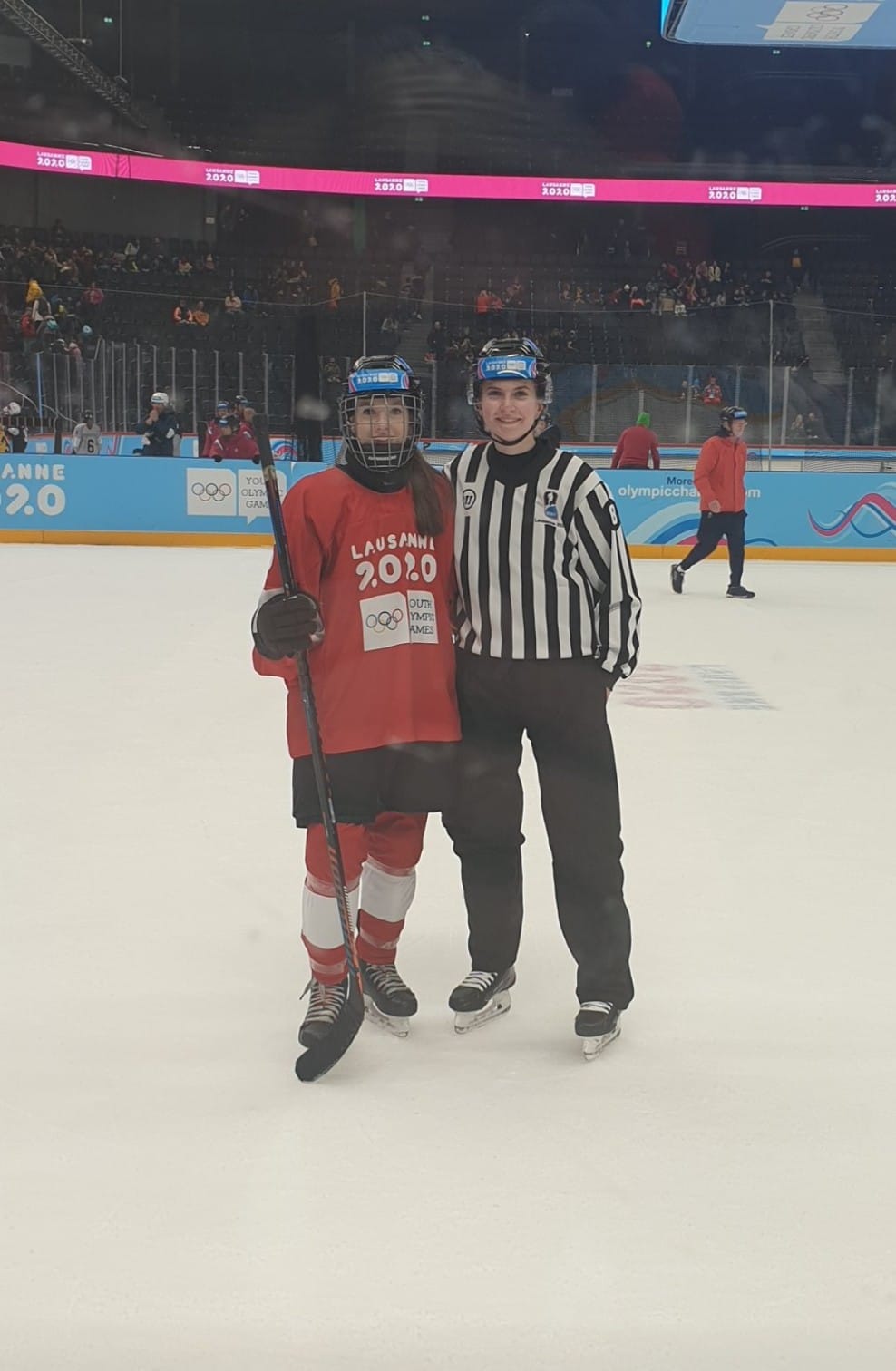