WEL: Vixens take on another endurance challenge – swimming the Channel! 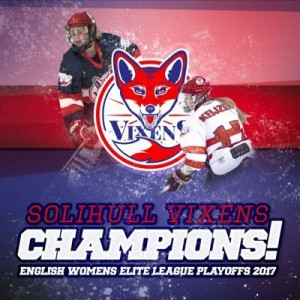 As the new season comes into view, the Vixens have set themselves another long distance challenge to raise funds for the club.  Funds are used to purchase equipment or book additional ice sessions for development events to bring new players into the sport.

Last year the players cycled the equivalent of London to Paris (around 300 miles), and collected £650.

This year’s challenge also has an Anglo-French theme as the squad will swim the distance of the English Channel.

A legendary endurance test, the Channel swim is officially measured at 21 miles at its narrowest point – this is equivalent to 1,340 lengths of a 25m swimming pool.  This is what the players will be undertaking.

The swim is happening on Saturday November 11th and the Vixens are looking to improve on last year’s fundraising efforts.  Online donations can be at the club’s Go Fund Me page, or you can see any player at a Solihull Vixens game.

Solihull are one of the remaining founder members of the EIHA womens leagues and are looking to defend their playoff trophy and challenge for League honours.  They begin their 17/18 season on October 8th away to Bracknell Queen Bees.  Their home opener is Saturday October 21st against Kingston Diamonds.

More information can be found at www.solihull-vixens.com or on their social media @SVIHC on Facebook or @SolihullVixens on Twitter. 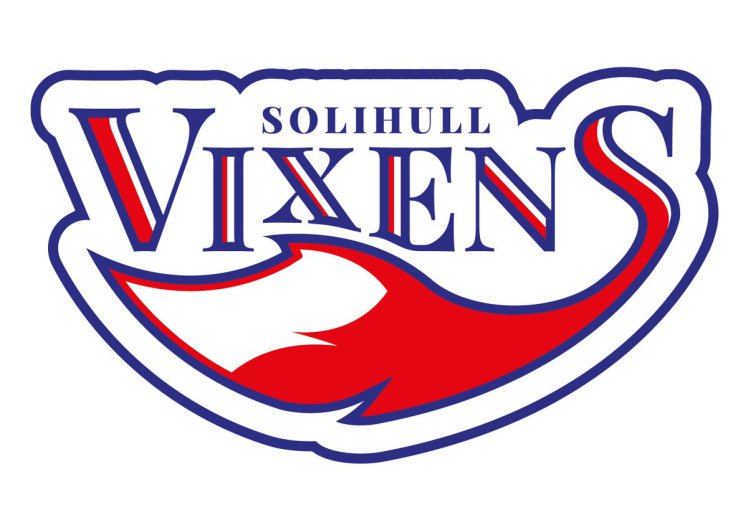