The first round of Women’s Elite League fixtures sees a repeat of last year’s Playoff Final.

The QBs have added players to their already strong squad with Katherine Gale returning from Toronto and Nicola Bicknell moving from Slough. 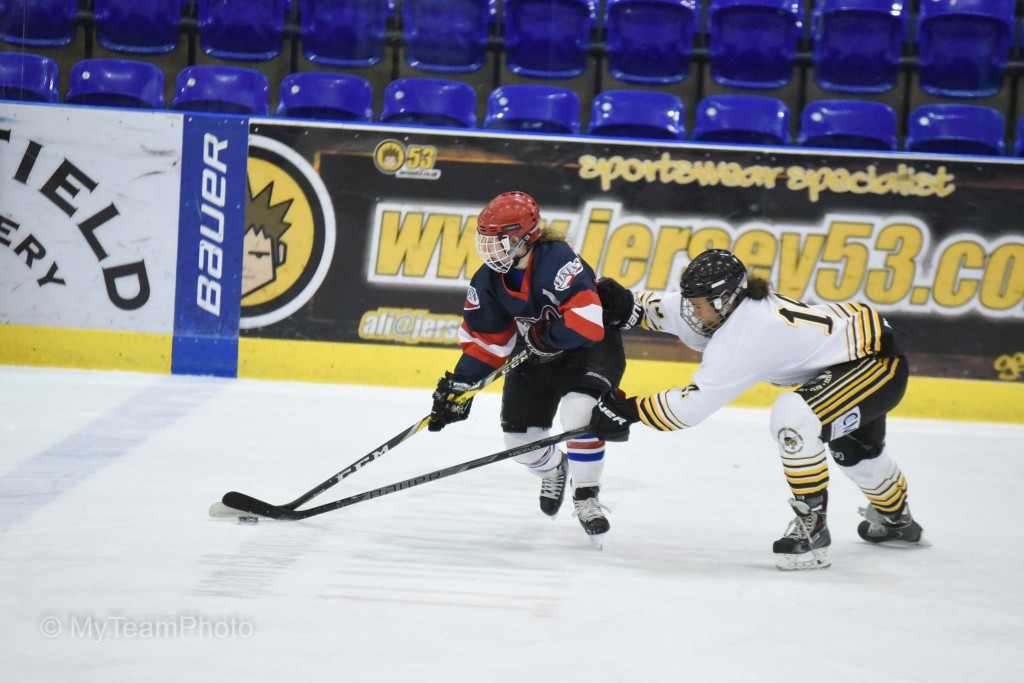 Solihull have retained the majority of the trophy winning squad, although long-serving Deborah Warwick has retired.

Jessica Urquhart has joined from Nottingham, while Gemma Taylor and Kennedy Wallace have been added in the last week.

Face-off at Bracknell Ice Rink is 3.25 this afternoon. 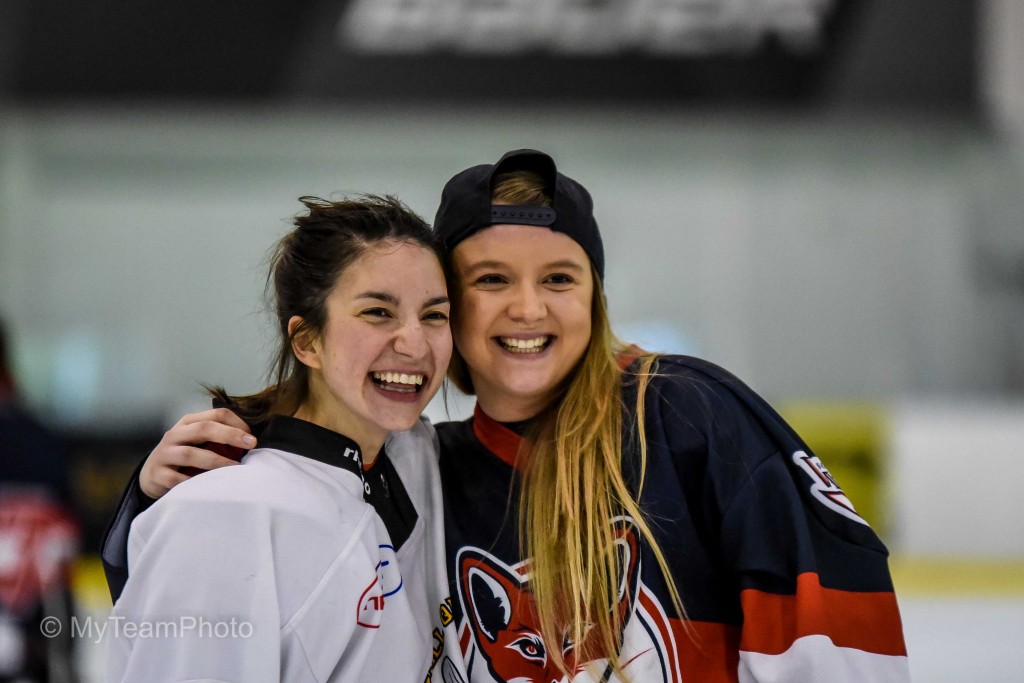