Steelkings Chairman Jake Oakley said: “To have almost a third of the GB squad come from the Steelkings is a testament to what we’re doing here in Sheffield. It’s fantastic for them and for everyone at the club. I know the boys will do us proud.

“Everyone in the Steelkings family wish the four of them and the rest of the GB set-up all the best.”

Matt Clarkson, from Hull, finished as the top goal scorer in the country with 21 league goals. Yet despite his ability to find the net, for this campaign it will be Clarkson’s speed that will be put to use in the GB defence. He has also been selected as an alternate Captain for the World Championships campaign. Schoolteacher Matt Woollias, originally from Bradford but now living in Hull was one of the top set-up men in the country during the regular season, and he will be looking to help GB find as many goals as possible against the opposition in Germany. Sheffield’s own Bryan Hackworth will be Team GB’s starting netminder, as he was for the Steelkings throughout their victorious campaign. Hackworth will be well tested during these championships as GB will come up against strong opposition with many of the other national teams having a much larger roster than the British squad.

Originally from the Wirrall, Barlow’s Mark Colquitt is one of the newest members of the GB programme and will win his first cap during the championships. Colquitt, a defenceman, is a product of the development programme in Sheffield having never played the sport before joining the Steelkings. He has been with the club since its inaugural season.

GB’s game against Poland could prove vital to their hopes of staying in Pool B for future World Championships and possible promotion to the top flight of the sport in the future.

Follow Great Britain’s progress via the British Para Ice Hockey Facebook page – https://www.facebook.com/britishparaicehockey/ – where they will also post links to watch the games live from Berlin.

From everyone at the EIHA we send our best wishes to all players and staff in Berlin! 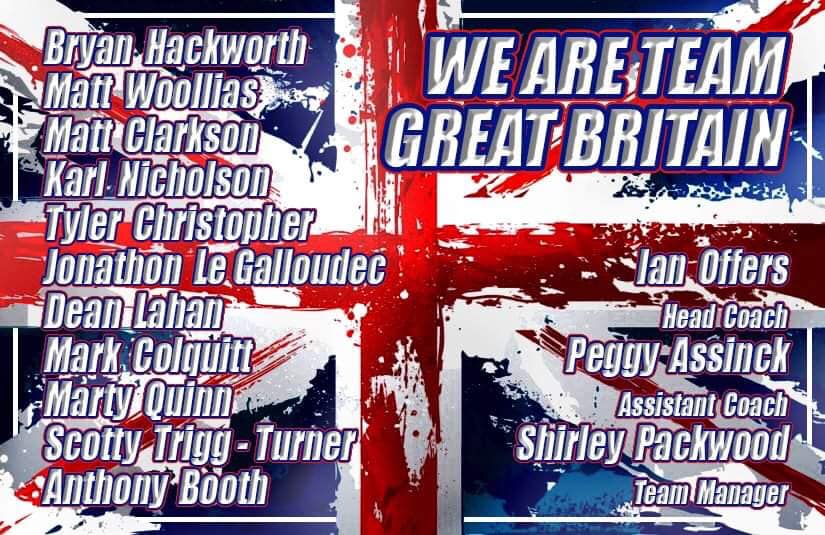