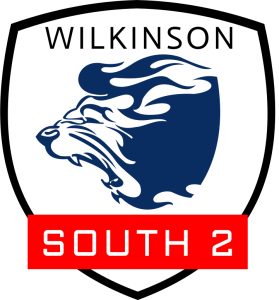 National Ice Hockey League (NIHL) management and clubs are pleased to unveil the fixtures for NIHL South 2 (Wilkinson) for the 18/19 season.

The league will run with 15 teams this season and will play one home and one away in league play for 14 home games per team.

We welcome back all teams from last season with the addition of Raiders 2 who will play out of Romford.

The top four teams in the league will take part in Playoff Weekend on April 20/21 2019 at Bracknell.