The National League (NIHL) was back in a big way over the weekend with games in all four divisions and Cup competitions. 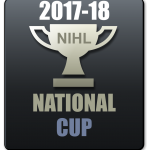 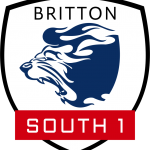 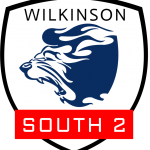 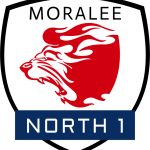 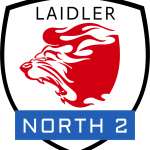 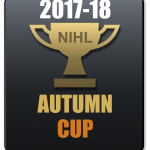 The festive period saw some teams playing while others had a total break from fixtures.  Also having a break of sorts was Pro Hockey News (London bureau) reporter Dave Carr, whose weekly NIHL South reports are stuff of legend (so he tells us, anyway).

Carr did take the opportunity to speak with Bracknell Bees’ Shaun Thompson about his hockey life, career away from the rink and chasing NIHL silverware.

Thompson seeking silverware with Bees – Experienced forward on life at the Hive and in the gym https://t.co/b9KwPp2omZ #oneNIHL #prohockeynews #Bracknell pic.twitter.com/3eZW7n2ssR

Once the weekend action was complete, the regular column also made a return to the interweb.

NIHL in the North was once again covered by the PHN (Blackburn bureau) chief Michael Black.  Widnes won the battle at the top of NIHL N2 while Sheffield Steeldogs pressed ahead in NIHL N1.

The big game in South 2 at Oxford went the way of Bracknell Hornets by the odd goal in nine, meaning Stars lead at the top of the standings is now four points, though Bracknell have three games in hand.

The NIHL continues this week with Cup fixtures midweek before another full programme begins on Saturday.  We’ll have our usual previews from PHN and 482 Days on Friday. 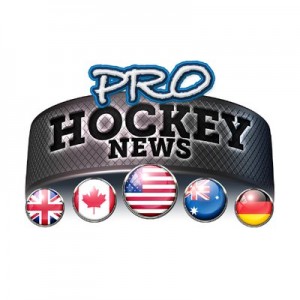 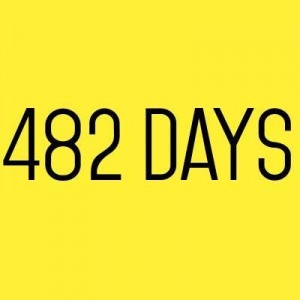