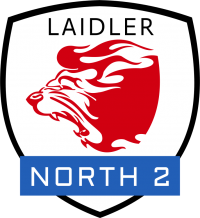 The National Ice Hockey League (NIHL) is pleased to publish the fixture list for North Division 2 (Laidler) for the forthcoming season.

Laidler playoff winners Widnes Wild get their campaign underway on Sunday September 9 at home to Sheffield Senators.  The league opens a week earlier as Deeside host Bradford Bulldogs to get the 32-game campaign underway.

Once again the league winners will face off against the corresponding winners of South Division 2 at the NIHL Final Four weekend in Coventry at the end of the season.

The league programme runs through to the end of March 2019.  Arrangements for the North 2 Playoff weekend will be confirmed in due course.