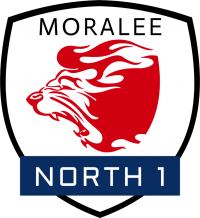 The National Ice Hockey League (NIHL) LMC are pleased to release the fixtures for NIHL North 1 (Moralee) for the 18/19 season.

The division will have ten teams in league play, with Sutton Sting returning to the top flight after winning North 2 last season. Teams will play two home and two away against each other in the league.

A separate North Cup competition has seven teams including the relaunched Murrayfield Racers. The first Cup round is one home and one away against the other six teams, with the top four sides qualifying for the semi finals.

Three sides from the division are also playing in the Autumn Cup against sides from NIHL South 1.

The competitive season starts on Saturday September 1, running through to Sunday March 17 after which the postseason will begin. 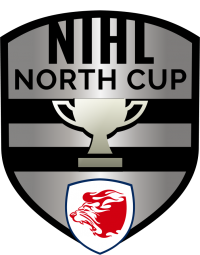 Promoted Sutton Sting have a home and home with Hull Pirates over the weekend of September 8/9 to kick off their return to Division 1 hockey.

Follow @NIHLhockey on Twitter for the latest news from the National Ice Hockey League and look out for the hashtag #oneNIHL on social media.

Fixtures for NIHL North 2 are now underway and expect to be confirmed in the coming days.