The National Ice Hockey League are pleased to announce the first winners of the NIHL Player of the Month awards.

Each division in the NIHL – Moralee, Laidler, Britton and Wilkinson – sees a player recognised for their performances throughout the month of September, as chosen by a panel of ice hockey media who watch NIHL hockey. 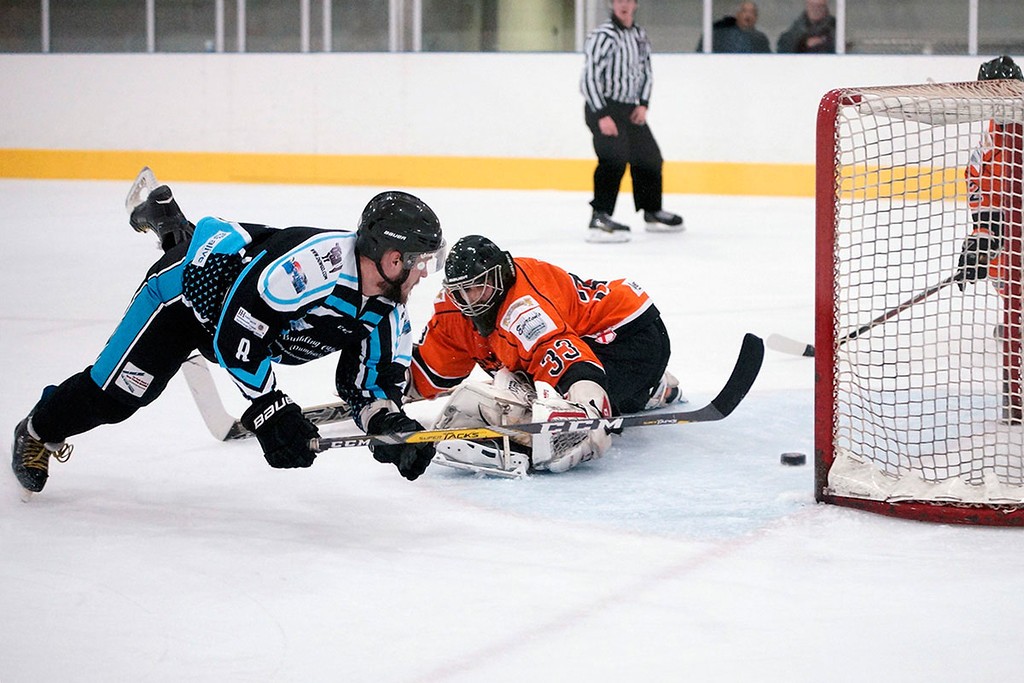 Iain Bowie has started the 17/18 season in fantastic form for defending Moralee division champions Solway Sharks. The Kirkcaldy-born forward has scored a phenomenal 18 goals in eight league and cup games this month, with three hat-tricks. Bowie has also added nine assists for a total of 27 points. The Sharks have won all bar one of their September games. 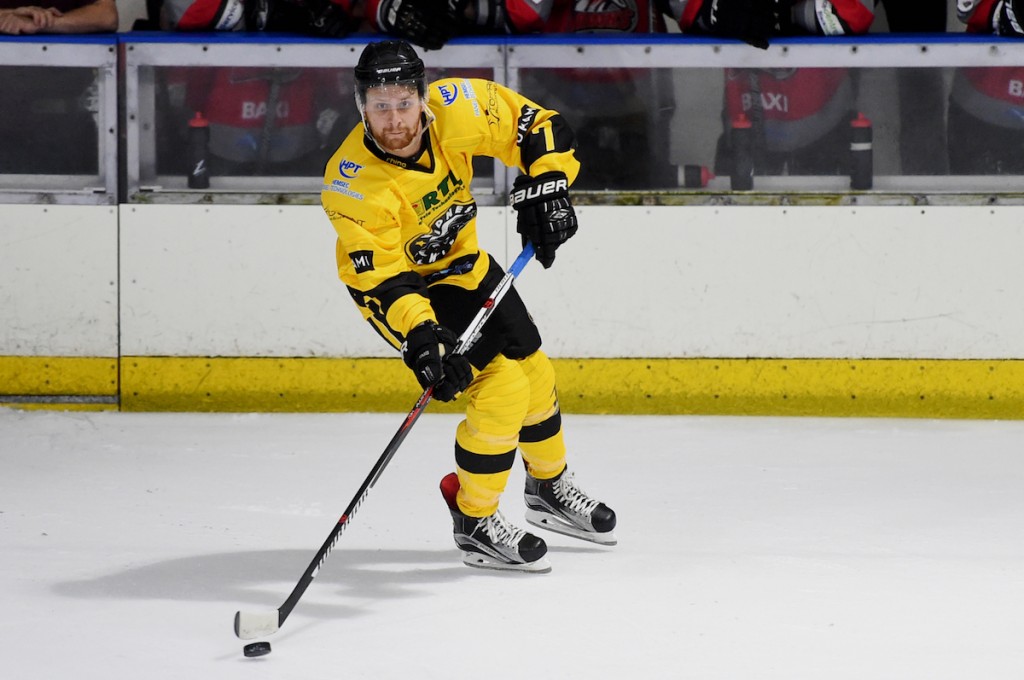 Widnes Wild’s Ollie Barron is juggling not only the on-ice issues, but also the role of player coach for the Wild. With his side a perfect 5&0 in September, Barron has also contributed at the offensive end with eight goals and five assists, including a hat-trick in the win over Sheffield Senators last Saturday. 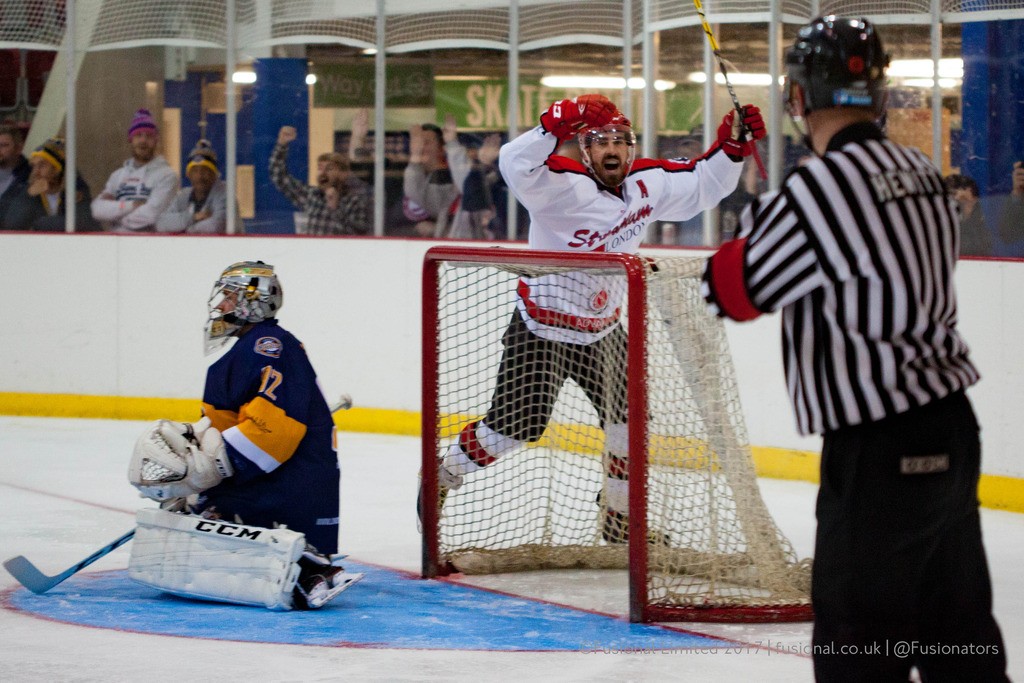 Despite already beating his goal tally of last season, Ryan Watt‘s play is about more than points. His experience and composure both on and off the puck have been invaluable. His work in his own zone is also exemplary, blocking shots and making good cross-ice passes to set up counter attacks. One of Coach Cornish’s recruits from the former EPL, Watt is quickly becoming a fan favourite in South London. 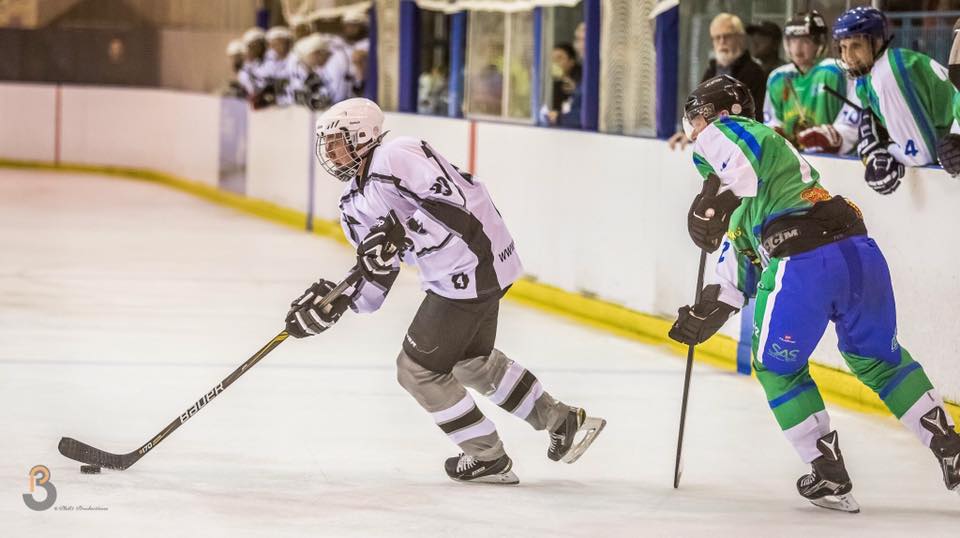 After a year out of hockey, the former Chelmsford Warriors forward Stephen Woodford looked like he had never been away, scoring a “triple triple” of three back-to-back hat tricks against Lee Valley (four goals), Invicta and Swindon (three goals each). With four assists too giving him 14 points in four games in September, he played a huge part in helping the Huskies maintain a strong start to the season.

Congratulations to our winners, once they receive their trophies we will have photographs on our social media pages.  The NIHL’s second month is already underway with another busy month of fixtures, who will succeed this quartet next month?