NIHL: Campbell and Jones named Division 1 Players of the Year

The National Ice Hockey League in association with Pro Hockey News is pleased to announce its Players of the Year for NIHL1 North and South.

Over the last couple of weeks a panel made up of coaches and senior players from every team in the league voted for their all stars, coach of the year and player of the year.

The coach and all star teams have been announced already but today we are pleased to announce the Players of the Year.

In NIHL North 1, the PHN Player of the Year is Ben Campbell of Whitley Warriors. 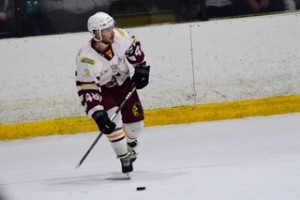 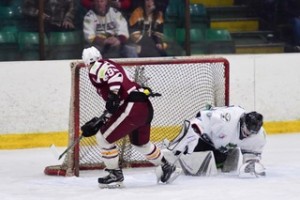 The 31-year-old returned to the North East in 2018 after eight seasons away, and his 50 goals helped the Warriors finish fifth in the league.

He scored over double the points of any other forward on Whitley’s roster, with ‘D’ man Sam Zajac’s 45-point tally the nearest anyone got to Campbell.

Chris Jones from Swindon Wildcats is the PHN Player of the Year in NIHL South 1. 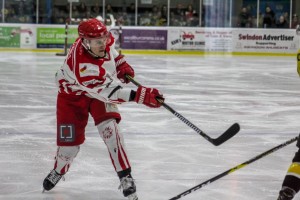 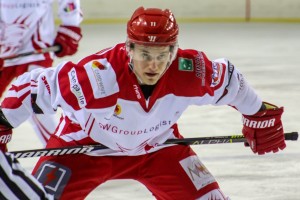 The 28 year old enjoyed a personal best season with 23 goals and 36 assists in the league helping his team to a league title. The former Cardiff Devils player was a consistent performer in the team scoring the big goals when required for Aaron Nell’s team.

Congratulations to both players on an award voted by their peers.

The NIHL are also grateful to David Carr and Michael Black at ProHockeyNews for compiling the all-star teams and player awards.

Full All Star teams in association with ProHockeyNews.