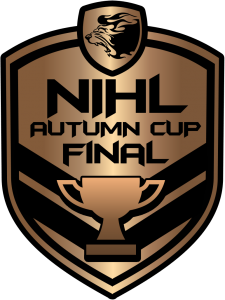 The playoffs can wait 24 hours for Swindon Wildcats and Basingstoke Bison as the clubs go head to head tonight in the second leg of the NIHL Autumn Cup Final.

Tonight’s game at the Link Centre is at 7.45pm and will be played to a finish so overtime and penalty shots will come into play should the aggregate score be tied at 60 mintues.

Swindon are chasing their first regular season silverware since 2001, while Basingstoke would want to add the Cup to the league title won last Sunday.

“The two sides are well matched and in front of a bumper crowd with silverware on the line it should be another fantastic occasion for the NIHL.”