NEWS: Womens’ Leagues round up

Congratulations to Cardiff Comets and Solihull Vixens who completed their endurance challenges to raise funds for their clubs.

Cardiff players made it to the summit of Pen-Y-Fan, the highest peak in South Wales, wearing full kit. They passed their £800 target but any donations would still be gratefully received – https://www.justgiving.com/crowdfunding/cardiffcometspenyfan 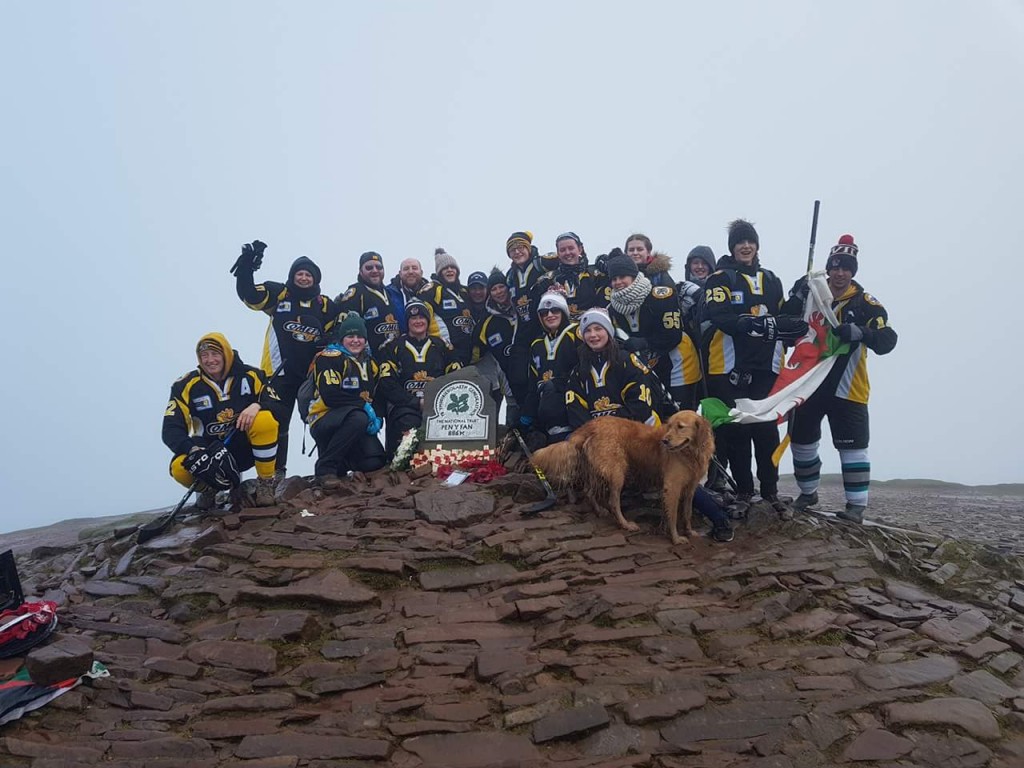 Solihull players took to the water to swim the equivalent distance to the English Channel, 21 miles, which works out over 1300 lengths of a 25m pool. Their online fundraising is still open at https://www.gofundme.com/solihullvixens 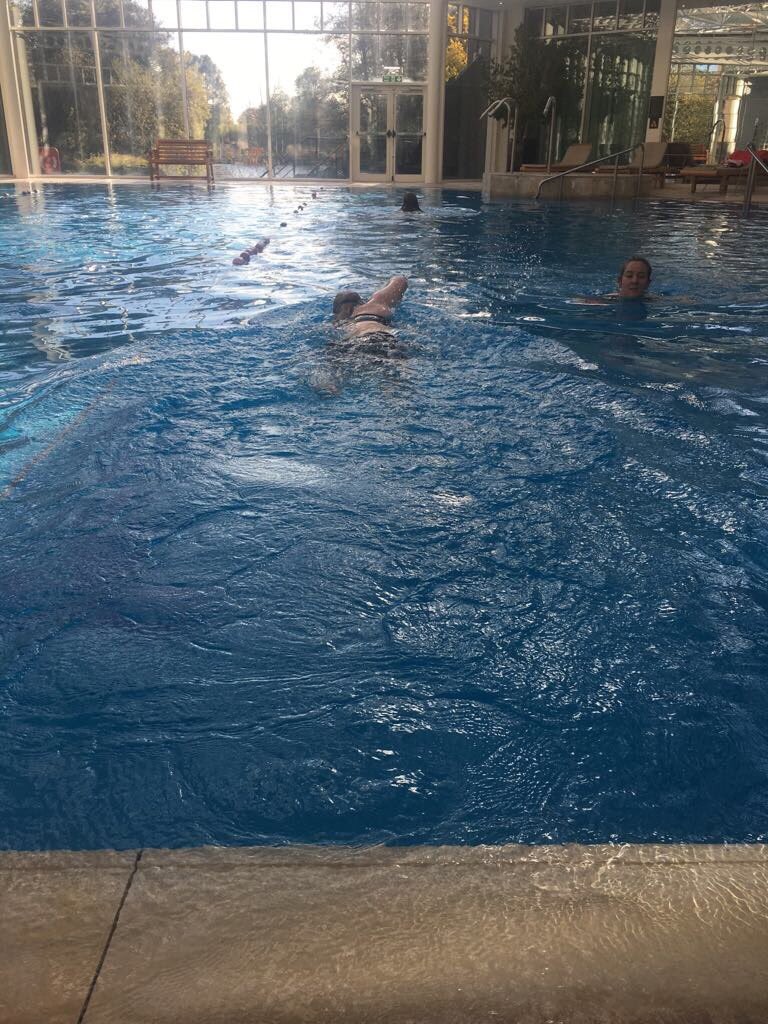 Solihull Vixens kept up the pressure on the leaders with a 6-2 home win over Streatham Storm. Katie Henry and Hannah Maurice lead the way with a brace apiece.

Chelmsford Cobras won the only game of last weekend, 6-0 at home to Nottingham Vipers. Jennifer Bolton recorded a hat-trick in nine minutes (33.06-42.06) with others from Tara North (2) and Tereza Plankova.

The Cobras join Swindon on four wins from four at the top of the division. MK Falcons have four points, Kingston and Nottingham have two each, while Widnes and Bracknell are winless from two and three games respectively. Again the playoff weekend will feature the top four sides from the division.

Solway Sharks were beaten for the first time this season, as Whitley Squaws picked up a 6-4 win at Dumfries last weekend. Steph Towns (3+1) lead the Whitley scoring and included a pair of short-handed goals in her tally. Sharks still lead the division with six points from four games. Whitley, Blackburn and Telford each have two points while Sheffield are fifth with two losses from two.

There were three matches on the schedule last weekend. Basingstoke Bison Ladies continued their winning start with a 4-1 success at Streatham Storm. Jodie Attrill lead the Bison Ladies with two goals and two assists.

Coventry Phoenix are settling into life in the South division and picked up a 3-0 win at Solent Amazons. Rosanne Adey scored twice and Emma Ellison posted the shutout.

Finally Peterborough Penguins and Invicta Dynamics shared a 6-6 tie at Bretton. Clare Ledbury recorded a hat-trick for the home side, but Lucy Gruber went one better netting four times for the Dynamics.

Bison Ladies are top of the table with six points, Coventry and Oxford come next with five, Streatham four, Peterborough and Swindon each have three, Solent two with Cardiff and Invicta with one point.

The North comp finally got underway with Kingston Diamonds picking up a win over Nottingham Vipers and Sheffield Shadows. The majority of the games take place in the New Year. The winner of the North division will play the South champion in the u16 Championship game at playoff weekend.

Bracknell Ice Bees are top with two wins from two, Swindon Top Kittens won their only game to date. Haringey have yet to begin, while MK have three losses. As with the North competition, the vast majority of games are from January onwards.