Solway Sharks had the WD1N Cup match with Whitley Squaws sponsored by their local MSP Emma Harper.  Sharks won the game 2-1 with goals from Mo Muir and Beth Milne. 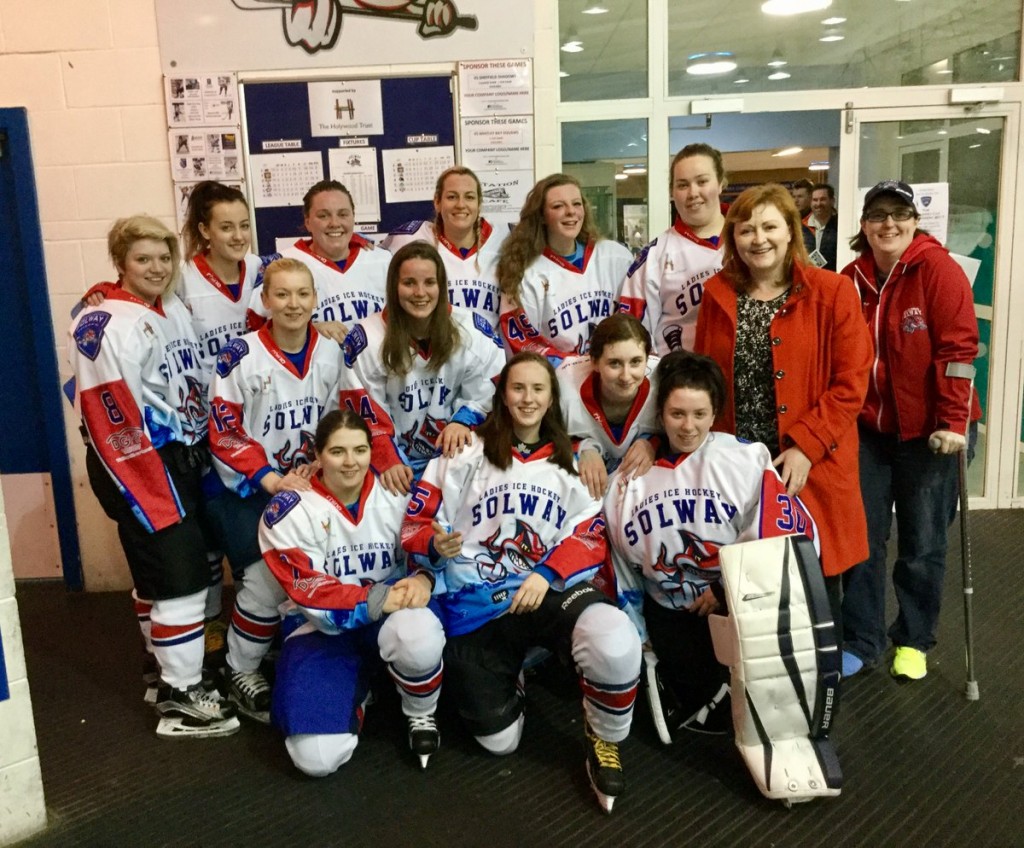 Great Britain’s women held a training camp in Sheffield at the weekend after which their final World Championship squad was named.  The team played a Northern Conference u15 side and won 4-2 with Saffron Allen scoring twice.

The full GB squad is listed on the IHUK website, where 15 of the 23 named play in either Elite or Premier League.