NEWS: Players of the Month for January confirmed by National League

The National Ice Hockey League are pleased to announce the January winners of the Player of the Month awards. 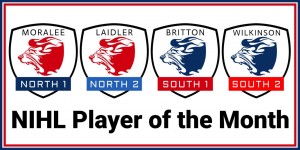 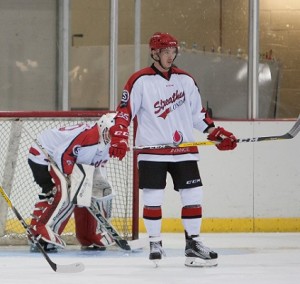 The panel selected Michael Farn of Streatham IHC as the NIHL1 1 South (Britton) Player of the Month for January. The 29 year old has been outstanding for the Londoners all season and is the highest scoring blueliner in the league. Farn has been a standout performer in most games he has played and this month has continued that form. One goal and seven assists in January tells only part of the story for a player who plays a key role on both special teams for the RedHawks and is a go to guy for Head Coach Jeremy Cornish in key situations. Michael Farn is the first defenceman to be awarded the Player of the Month honour this season, but with 14 goals and 32 assists in 31 games this season its fair to say he contributes at both ends of the ice. 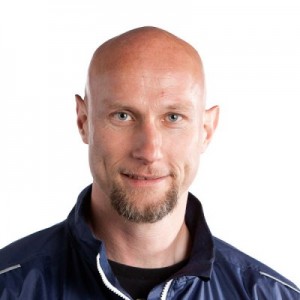 The panel selected Slough Jets player-coach Lukas Smital as the NIHL South 2 (Wilkinson) Player of the Month for January. The veteran Czech forward led his team from the front, scoring four goals and seven assists for 11 points on the month, helping his Jets side to move up to seventh in the standings. It it is not only the points total that stands out with Smital, but also the way he leads his young team both on and off the ice, with the Jets looking like playoff contenders this season after bringing up the rear in 2016-17. 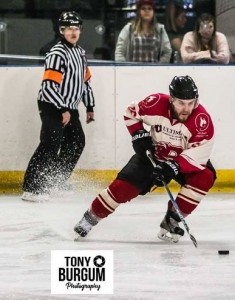 He was already in the frame, but back to back hat-tricks to close out January made Billingham Stars‘ forward Chris Sykes a clear winner in NIHL North 1 (Moralee). Now with 40 goals in 33 games, Sykes is one of the division’s best finishers in front of net. Sykes potted 14 goals in 7 January games, with no fewer than four hat-tricks. Showing he’s more than just a goalscorer, Sykes added six assists in the month too. 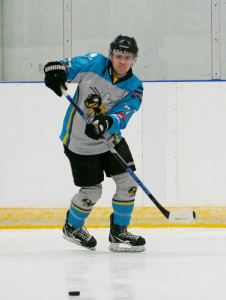 Sutton Sting forward Dominic Martin picks up the award for NIHL North 2 (Laidler). Martin scored in each of his side’s five January fixtures, which Sutton won four to move second in the table. Martin’s 5+1 in the month puts him on 17+14 from 18 games since joining the Sting this season.