The League Management Committee (LMC) of the National Ice Hockey League (NIHL) South would like to confirm the status of senior hockey out of Alexandra Palace for 2017/18.

The LMC would like to put on the record thanks to the London Haringey Racers organisation for bringing senior ice hockey back to the Palace and for their hard work over the past four years. However, following a lengthy consultation process, the LMC can confirm that the operation of NIHL2 hockey in Haringey will pass to a new group.

Final discussions continue on this matter, however subject to the signing of an ice time contract the LMC can confirm that the Haringey Huskies will be offered the place in NIHL2 for the 2017/18 season and the LMC looks forward to working with the new group over the coming weeks and months. 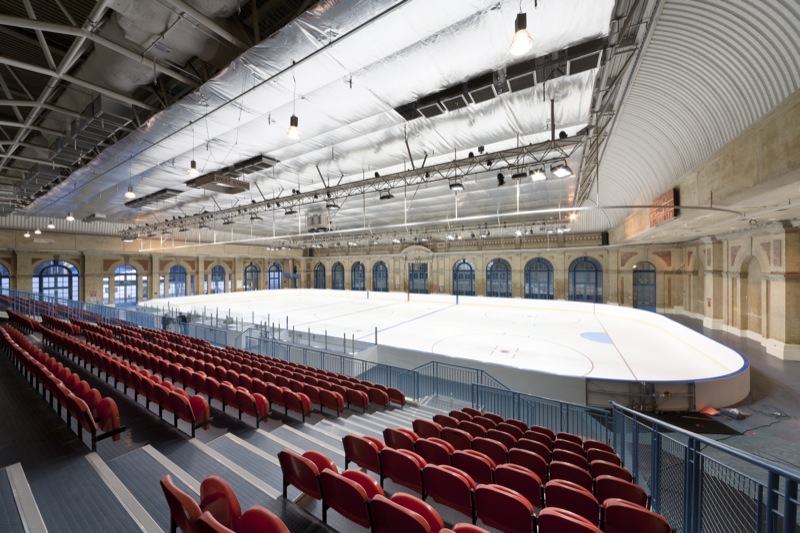 The LMC would like to put on record its sincere thanks to Alexandra Palace for engaging with the EIHA over the past few weeks, for their professionalism and most importantly, for their commitment to the sport of ice hockey and ensuring that senior hockey can continue in North London.