NEWS: NIC skaters back on screens as ‘Ice Stars’ returns for third series

The popular CBBC series Ice Stars is back for a third series on Friday 25 August 2017. Packed with excitement, drama and a whole load of emotion, the series takes us through the highs and lows of the skaters from the National Ice Centre in Nottingham, both on and off the ice. 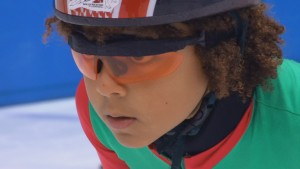 This season the skaters are busier than ever. It’s all change for the Icicles as several of the older team members have left but that hasn’t stopped the girls from choreographing their most difficult routine so far – and there’s new rivals giving them serious competition. Figure skater Josh has his first International competition at Senior level whilst best friend Kloe has set her sights on a podium position this year. The rink was left reeling when ice dancer Ellie decided to take time out and the dream-partnership ‘Jellie’ split; but Josh has been training hard and has some exciting news.

Ice hockey player Rais is heading out to Canada to train but this means leaving his home and family for a whole year.

Meanwhile, Charlie and Freddie are speeding their way around the UK on a road trip to end all road trips and fellow speed skater Izzy has one last chance to prove to team GB that she has what it takes to be an Olympian.

Following three years of filming at Nottingham’s National Ice Centre, Chief Executive Martin Ingham said, “It’s been a pleasure to work with Drummer TV over the past three years to showcase the array of sporting activities and talented skaters at the National Ice Centre. I’d like to thank all the staff and skaters for fully supporting the series, as their dedication and positive contributions have helped make the Ice Stars series a huge success. We all look forward to watching this third and final series and hope it encourages more young people to come and give ice skating a go, whether they aspire to win medals and championships or just want to have a fun hobby.”

Produced by BAFTA and multi award winning Drummer TV, this is the third and final series of Ice Stars. Commenting on the latest series, Company Directors Tamsin Summers and Rachel Drummond-Hay say: “We’re so proud of this series – its beenan absolute joy and a privilege to work with everyone at the NIC and to watch the Ice Stars grow and achieve such amazing accolades – and we are sure that viewers are going to love this final series.” 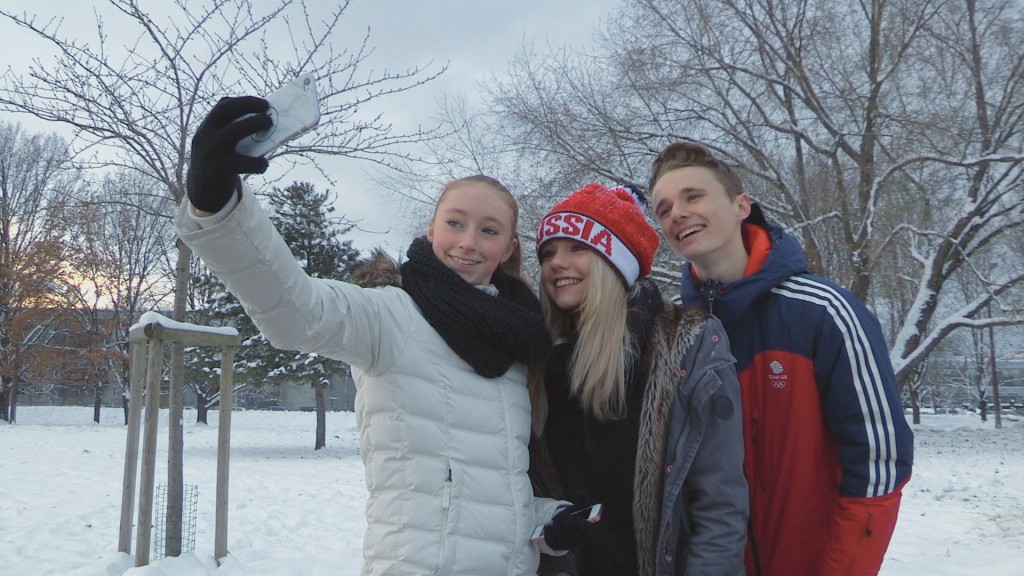 Tune in Fridays at 5.30pm on CBBC from 25 August, and catch up on iPlayer.