NEWS: December Players of the Month confirmed in NIHL

The National Ice Hockey League are pleased to announce the December winners of the Player of the Month awards.

The panel selected Aaron Connolly of the Basingstoke Bison as the NIHL South 1 (Britton) Player of the Month. The Herd had a busy December with 9 games and their captain really led from the front with the forward scoring 10 goals and 2 assists in that time including a hat trick in their away win at Streatham. 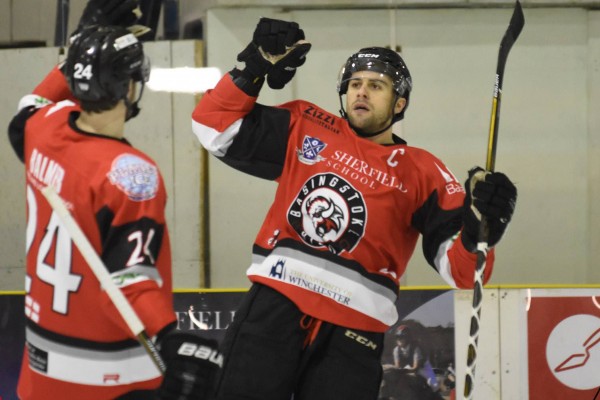 Kamil Kinkor of the Oxford City Stars was chosen as the NIHL South 2 (Wilkinson) Player of the Month for December. The Czech forward has bounced back from a serious leg injury in style this season, netting 24 times and assisting on a further 25 goals to give him 49 points on the season. December saw him scoring five goals and seven assists in just three games, including a nine-point night against Lee Valley. 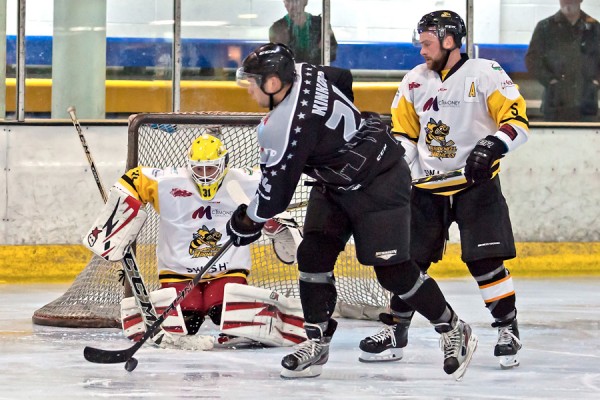 Scott McKenzie picks up the North 1 (Moralee) award at Telford Tigers. Since rejoining the Tigers he has bagged 19+15=34 in just 13 games, with 7+3=10 in the month of December where Telford won four from five. McKenzie bagged a pair at home to Swindon and a hat-trick away at Bracknell as Tigers overturned two NIHL South sides in Cup action. 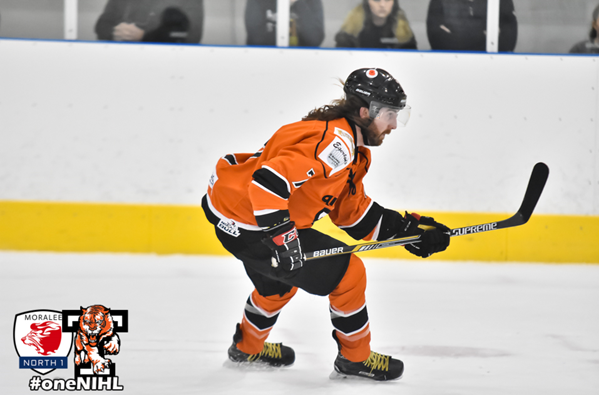 Netminder Zack Brown of Telford Tigers 2 has been chosen for North 2 (Laidler) Player of the Month. Tigers went through December unbeaten with five wins from five including a win at promotion chasing Altrincham. Brown posted an impressive .915 save percentage in the month including a shared shutout against Blackburn, 45 saves against Sheffield and 43 saves at Altrincham. 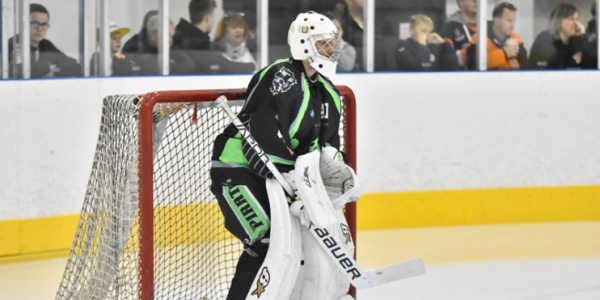 Follow the National Ice Hockey League on Twitter at @NIHLhockey or look for the hashtag #oneNIHL on social media.  All results, fixtures and standings can be found at www.eiha.co.uk/nihl