NEWS: Coventry and Kingston battle for U20 crown at EPIHL weekend

The Under 20 sides of Coventry Blaze and Kingston Sharks will play off at the Skydome on Sunday afternoon (12.15pm face off) for the 2017 EIHA U20 Championship.

In the second year of the EIHA U20 league, the two sides won their respective divisions and will go head to head for the overall English title.

Next month the two sides will travel to Dumfries to represent England in the Ice Hockey UK (IHUK) U20 Championship where they compete with the best two U20 sides in Scotland. 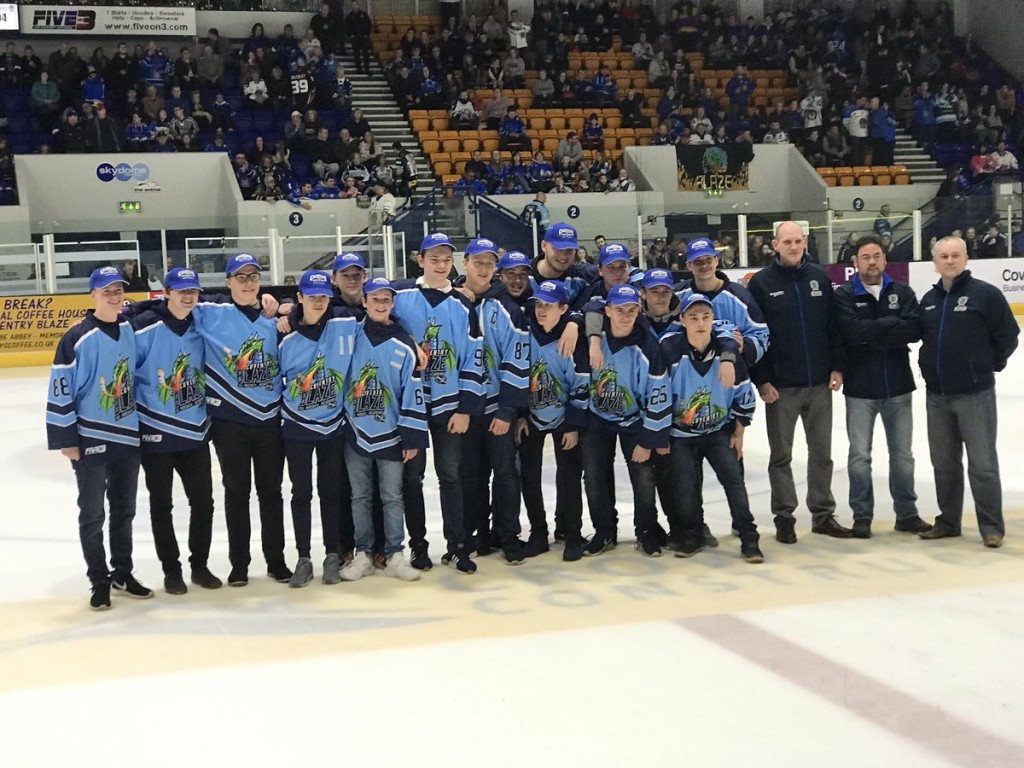 Coventry Blaze overcame the defending UK champions Sheffield Scimitars on their way to winning the South Division this season, and they will be appearing on home ice this Sunday.

Jordan Bloom lead the team in scoring with 22+8=30 in 18 games, but Blaze had a wide spread of scoring.  There were 12 players with double figures in points this season. 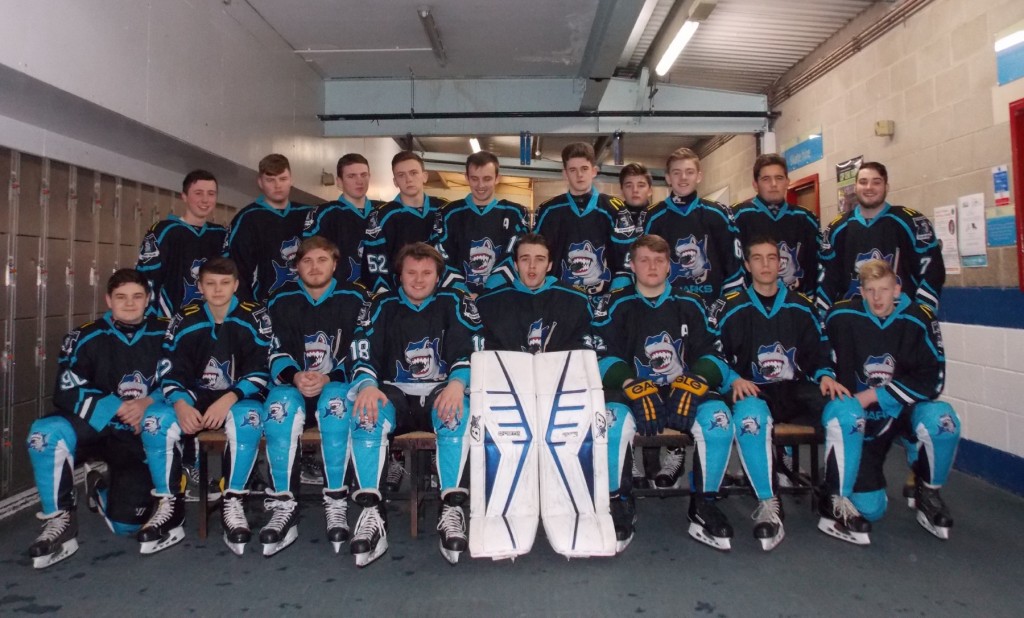 Kingston Sharks were the winners of the North Division this year, seeing off last year’s finalists Billingham Stars.

The Hull-based club posted a 14-2-2 record in the league and were lead by Joshua Blisset who piled in a remarkable 47 goals in 18 games.  He added 17 assists for a tally of 64 points.

David Good between the pipes for Kingston had a .944 save percentage in 17 games with five shutouts.

The action gets underway on Sunday at 12.15pm, and the teams will have to live up to last year’s thriller between Billingham and Guildford which ended 9-7 to the Billingham Stars.