JLMC: second u11 Conference Series has Midlands on top 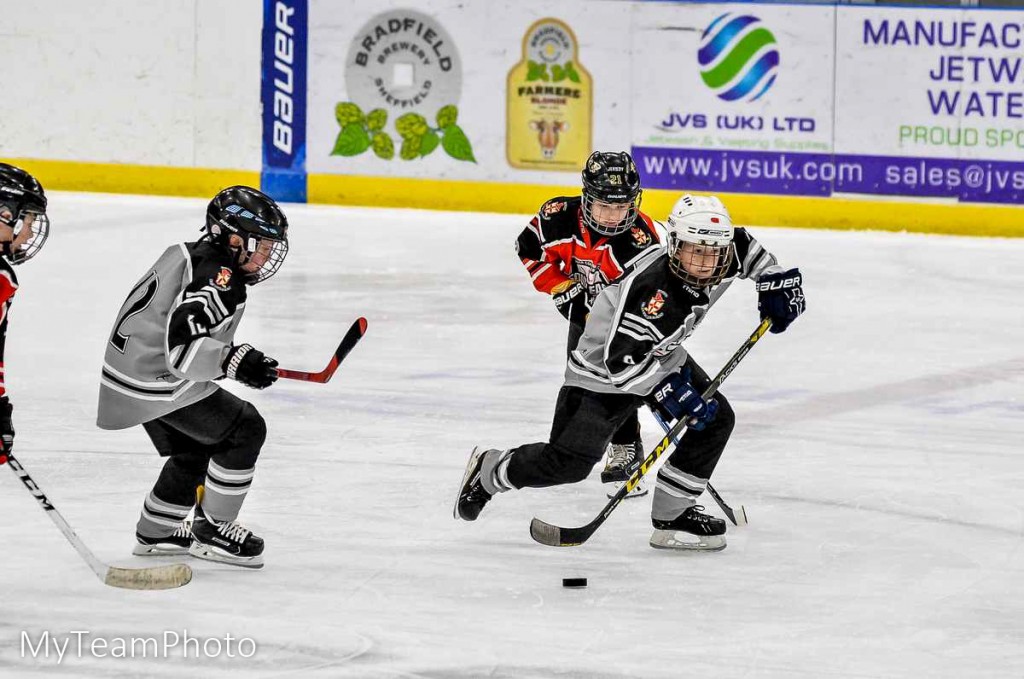 Midlands Conference were the top dogs on Saturday at the second JLMC U11 Conference Series event in Sheffield.

A full day’s action with ten games featuring all five Conference sides saw the self-styled ‘Grey Army’ win four games from four to finish the day top of the pile.

As part of the JLMC Stage 1+ Development programme, the U11 series has been designed to focus on long term athlete development and will allow the younger talented athletes to work together over the course of the season rather than just meeting once a year in May. 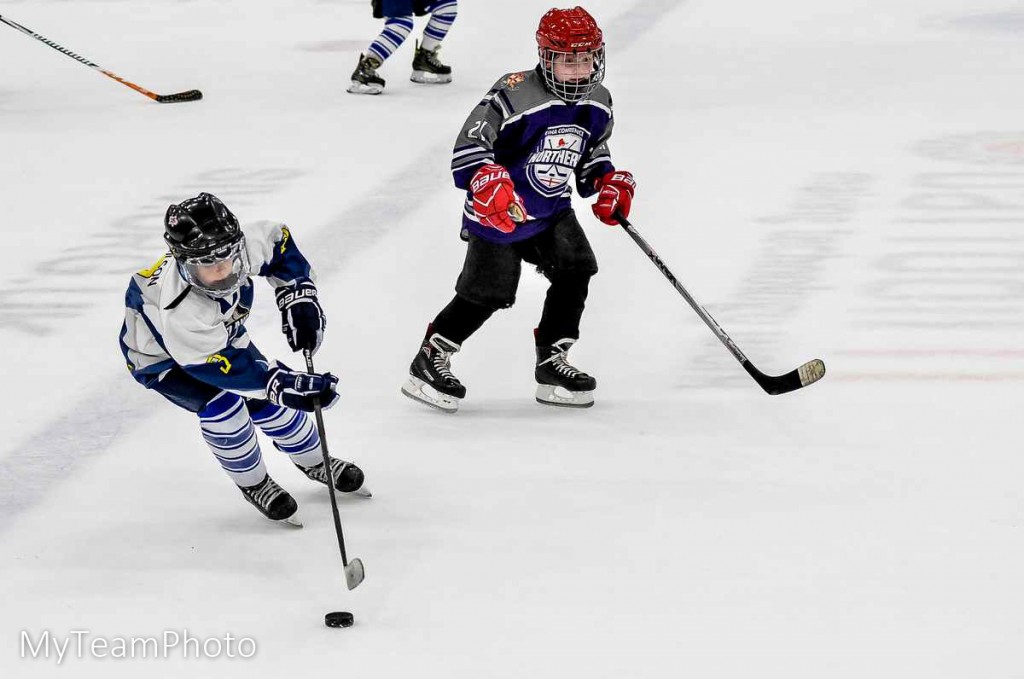 The first event was in November 2017 at Dumfries, with the third u11 event in Sheffield in March.  Conference Weekend will be the finale to the JLMC season at the end of May this year.

On Saturday, Midlands were victorious over North (5-1), South East (8-3), South West (8-1) before the decider against Scotland – who had also won three from three to that point.

A close-fought game finally went the way of Midlands 3-1 to clinch top spot in the group. 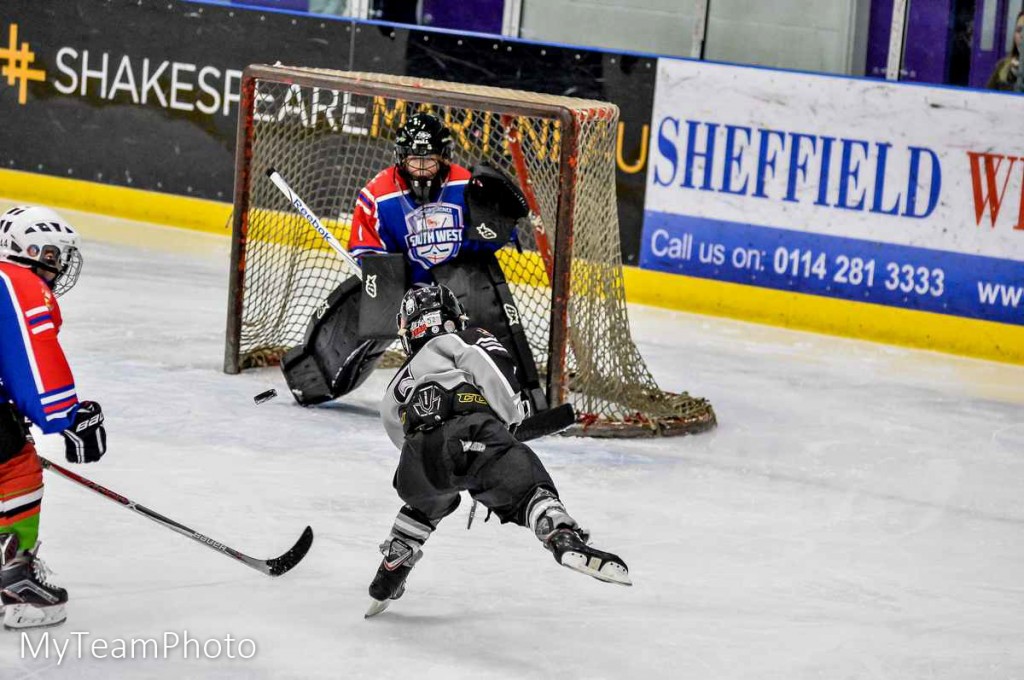 JLMC event manager Gordon Douglas said: “I think it has been another successful day.  There was a definite change from the Dumfries tournament where there was a lot of individual skill, while today saw more team-oriented play from all sides.

“Yet again the fixtures were set up perfectly to give a winner-takes-all game at the end, congratulations to Midlands but all teams deserve credit for ten great games.

“The u11 series moves on to March for the third installment, while the coaches player assessment will see some players selected for the Power of 10 camp next month.”

More details on the Power of 10 will be published on EIHA media and the JLMC TeamApp.

The u11 Conference Series was filmed by 247.tv and games can be purchased to watch on demand from their website, www.247.tv.

Our official photographers, MyTeamPhoto, have published their gallery of almost 2,500 photos – go to http://www.myteamphoto.co.uk/new/gallery.php?event_id=260 and place an order for your favourite images. 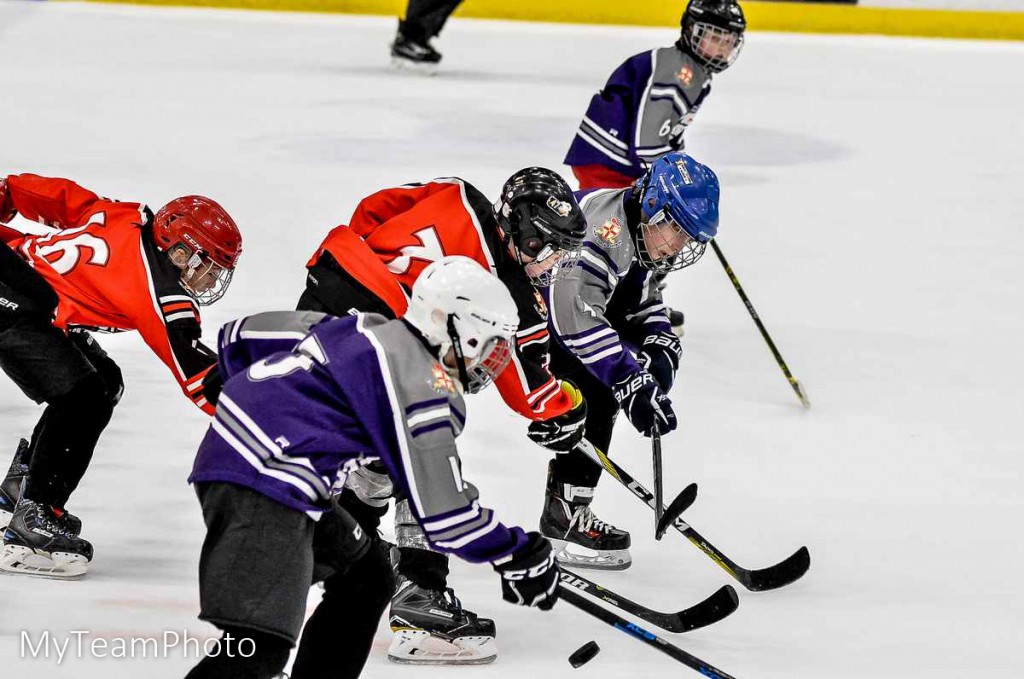