The Junior League Management Committee has confirmed the full schedule for this weekend’s Junior Finals. 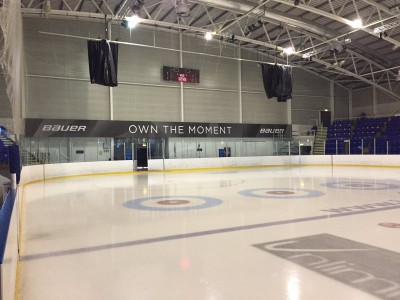 Ice Sheffield’s Bauer Arena will host three days of action, with the best teams at u11, u13, u15 and u18 competing for the title of National Champions.  The weekend also features the IHUK U20 Final between Coventry and Fife.

Following the final league games last weekend, the full schedule is now confirmed.  Saturday sees the semi finals at u13, u15 and u18 alongside the U20 Final.  Sunday’s programme has the bronze medal games in the morning followed by National Championship games in the afternoon.  The u11 tournament begins on Sunday evening and continues all through Monday with the u11 National Championship on Monday evening.

Admission to the event in Sheffield is free for spectators but the JLMC will be fundraising all weekend for their chosen charities – British Heart Foundation and Great Ormond Street Hospital.

For those unable to attend in person, all games are being covered by our broadcast partners from 247 – every game is available to watch via webcast either live or on demand from their website www.247.tv.  Highlights from Junior Finals and other JLMC tournaments will also be shown on FreeSports later in the year.

JLMC chair Jacqueline Pye said: “Behind Conference weekend, Junior Finals is probably the biggest weekend of the junior hockey calendar.  The teams have played their league seasons and won the right to play for the National Championship.

“The games at Junior Finals are the best of the best at each age group and will be keenly contested across the weekend.  We have used the bank holiday weekend to have an expanded u11 championship so those players will play more competitive games.

“This year we’re pleased to host the IHUK U20 final between Coventry and Fife with the added bonus of that game being live on TV too.  The rest of the tournament is being streamed by 247.tv who have been fantastic supporters of our events for the past three years so friends, family and hockey fans who can’t make it to Sheffield can still watch the National Championship games.” 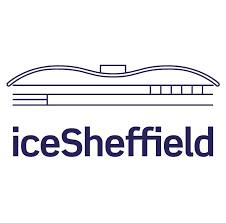