JLMC: GB Women to continue in EIHA U20 Cup

The EIHA JLMC are delighted to confirm that Great Britain Women will take part in the EIHA Under-20s Cup for the second successive year.

GB played in the tournament last season to assist with their preparations before the World Championship in Dumfries, where they won the silver medal.

This season, GB will face Coventry Blaze, Kingston, Nottingham, Sheffield Scimitars and Sutton Sting ahead of the 2020 World Championship Division II Group A in Spain.

Head coach, Cheryl Smith, said: “Once again, I am grateful to the EIHA and IHUK for making this possible.

“The games we had last season were fantastic in getting us prepared for the World Championship.

“It was ideal to see players in a game situation and it was the best preparation we have had for a major tournament.

“It is fantastic we are able to do the same again this season and it will benefit the players and the coaching staff immensely.” 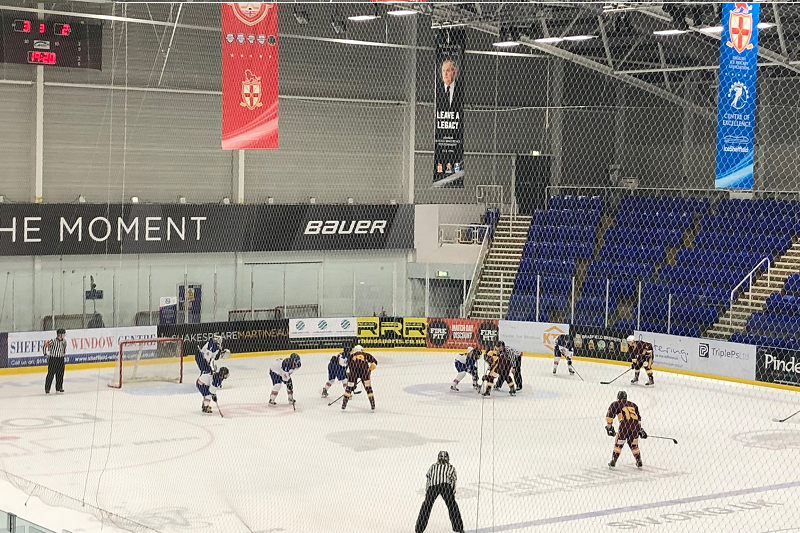