JLMC: Fantastic launch event for u11 Conference Series at Dumfries 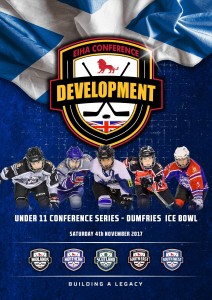 Dumfries Ice Bowl on Saturday was home to over 120 players and staff from the five Conference teams as the first U11 Conference Series event took place.

The teams played ten games in just under 12 hours, with first face off at 0645.  The Big Red Machine of the South East ran the table with four wins from four games to win the inaugural event.  Hosts Scotland rebounded from losing the first match of the day to South East to remain unbeaten for the remainder of the day, finishing third – level on points with Northern on five points (2-1-1).

EIHA and Scottish Ice Hockey formed the U11 series to give the players more competitive games against the better players, while a larger squad size enabled the Conferences to bring in fringe and younger players into the system and experience Conference ice hockey for the first time.

The full results from the day were:

Using the normal Conference rules – 3×15 minute periods with running clock for periods 1&2, stop clock for period 3 – the games were fast and furious with a lot of talented players able to demonstrate their skills.  At the end of the day the standings were as follows:

The second event will take place at Ice Sheffield on Saturday January 6th which will follow the same round robin format.

Looking back on a successful first event, U11 Conference Series organiser Gordon Douglas said: “One event down, two to go and I cannot wait for Sheffield to come round. It was a great day of hockey in Dumfries, with some amazing play from all the conference U11s, which made me realise why I stepped into help out in this programme. 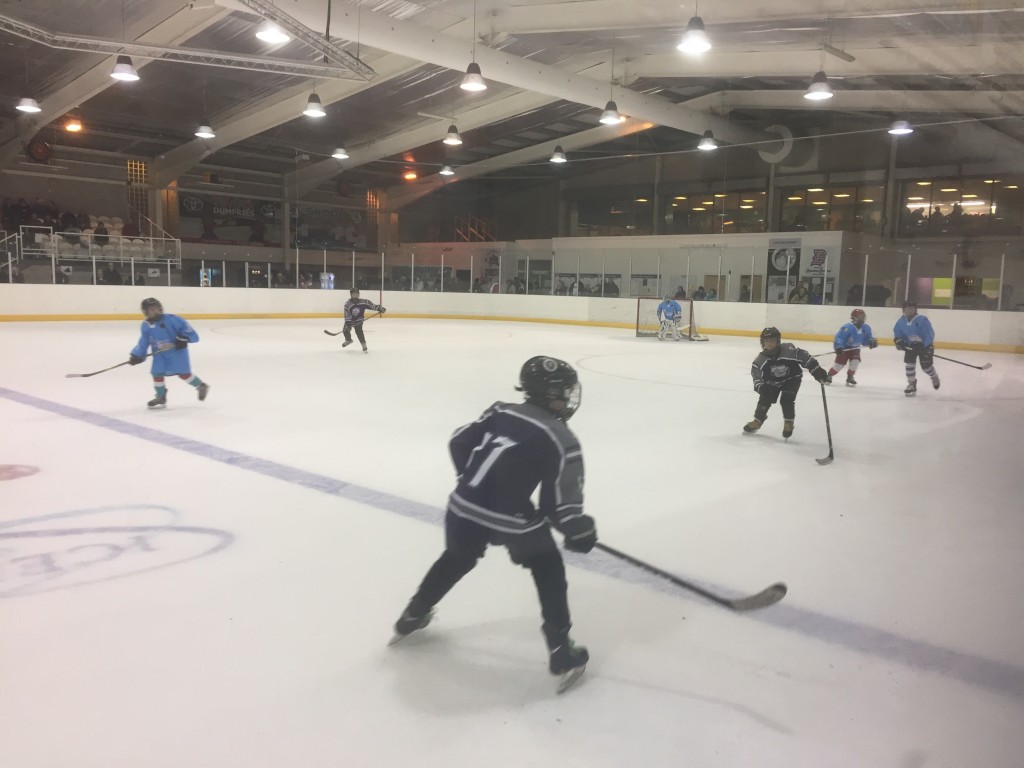 “After a very early start (I didn’t realise there was a 5am on a Saturday!), the players got about their jobs and put on a truly competitive days worth of play, fitting in 10 games with each team playing four games and still had the energy to to interact and bond around the rink. Conference in a Day, brilliant!

“The South East have set the benchmark for the next event, with an unbeaten four out of four, but the improvements in each team was visible as the day went on, so my expectation is for an even more competitive round of games in January.

“To the coaches a big shout out for their work and thanks to all the staff at the Ice Bowl for making the event run seamlessly (especially the First Lady of the clock, Tracy), Robyn our physio who thankfully didn’t have too busy a day, the Conference chairs and the parent volunteers for their goal judging. These events don’t just happen and need everyone to do a little bit. 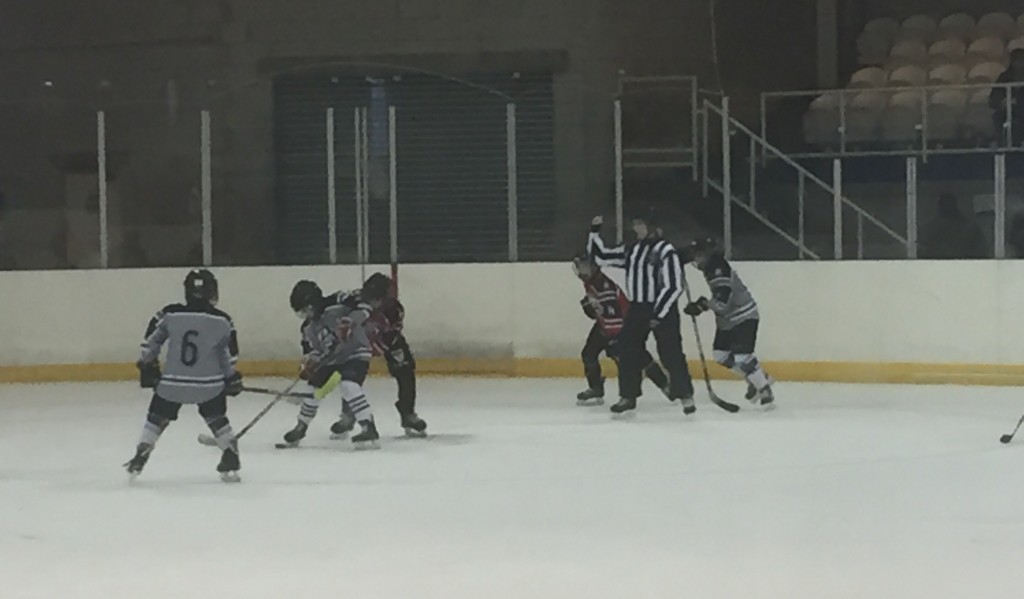 “Just to finish off, the quote of the day was from one of the Deeside Dragons senior team, who were up to play the Solway Sharks in NIHL after our event was finished. After watching a particularly impressive passage of play involving Scotland and the North, he turned to one of his teammates and said ‘I reckon they would beat us!’.”

South East dominated the end of tournament stats with Brynley Capps (7+4=11) and Philip Maguire (9+1=10) at the top of the scoring charts, while their goalies Sasha Bravo (.926) and Daniel Nefedov (.889) allowed only five goals between them. 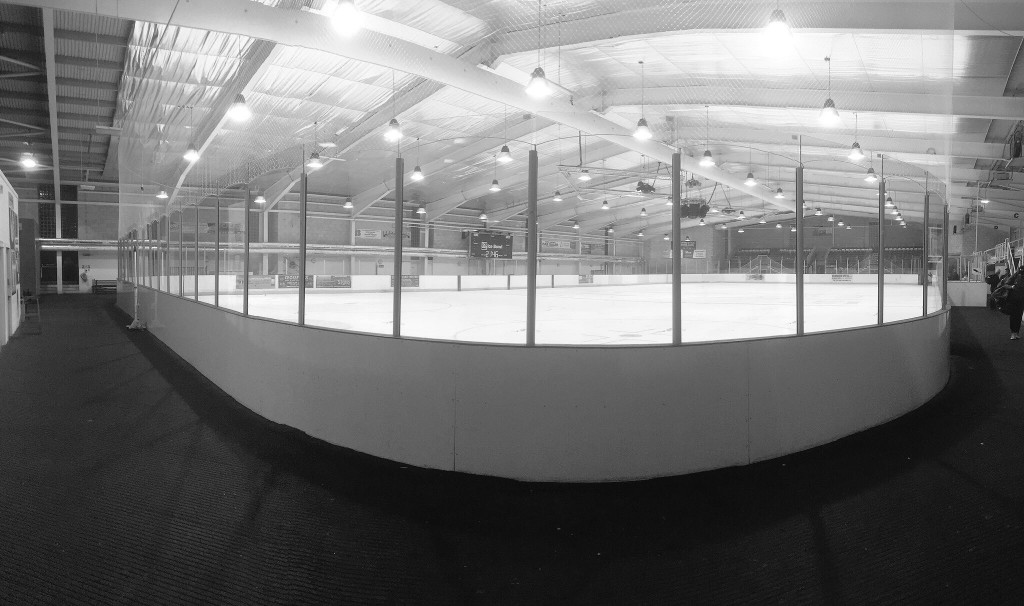