The Junior League Management Committee (JLMC) of the EIHA are pleased to confirm the dates for the end of their league seasons and of their flagship events which take place at the end of the 2016/17 season. 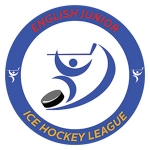 Competition in the junior leagues began on 3 September for all ages, with the season ending at different stages from late April to early June.

As far as flagship events are concerned, the first u9 Jamboree is Sunday 19 March 2017.  There is a second jamboree on Monday 1 May (bank holiday).  More details on the jamborees will be published in due course.

The second Rob Laidler Plate Finals Weekend is in Swindon on April 22 & 23 2017.  The top four u18 sides from Division 1 North & South meet to contest quarter finals on the Saturday, semi finals on Sunday morning and the Final on Sunday afternoon.  Last year, Okanagan were the winners against Sheffield as the two undefeated sides met in the Final. 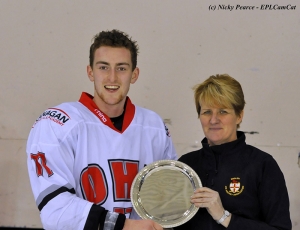 Although not under the remit of the JLMC, the second edition of the IHUK National U20 Finals takes place over the weekend of 6/7 May 2017 where the top two u20 sides from the EIHA u20 league will battle two teams from Scottish Ice Hockey to decide the national champions.  Sheffield Scimitars were the inaugural winners in Dumfries last year, defeating Fife Falcons in a thrilling Final.

The playoff weekend to end all playoff weekends – EIHA National Junior Finals – returns to Ice Sheffield for the 2017 event, taking place on the weekend 13-14 May 2017.  Teams from u11 to u18 from North and South leagues play semi finals all day Saturday followed by bronze medal games and Finals on Sunday.

Finally, the jewel in the crown for JLMC – EIHA Conference Weekend – takes place at Ice Sheffield over bank holiday weekend from 26 to 29 May 2017.  The tournament has moved from its traditional early May slot because of the World Championships in Belfast but the action will be as fast and furious as ever.  Five conferences, four age groups, 400 players, 44 games.  We begin with the England-Scotland u19 international on Friday 26th May, with Conference action beginning 7am on Saturday 27th May.  The games run throughout the days until the closing ceremony around 7pm on Monday 29th.  It’s one weekend you should not miss. 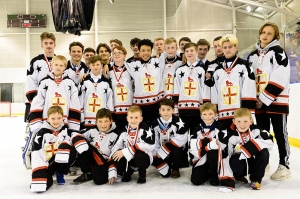 We’ll have regular updates here on EIHA.co.uk of all junior competitions so keep checking the website and our social media channels.