Great Britain Women began their World Championship (Division 2A) campaign with a 19-1 victory over Croatia in Slovenia.

Saffron Allen scored four times while there were hat-tricks for Sophie Herbert and Katie Henry.

GB scored seven times in the first period as Herbert (6:03) netted the first goal and Newman was on target 27 seconds later (6:30).

Georgina Farman scored while GB were killing a five-on-three (30:32) and Sarah Hutchinson netted the 10th at 35:19.

Allen completed her hat-trick at 37:05 as GB led 11-1 at the second intermission.

Coach Cheryl Smith said: “That was a complete performance by the whole side.

“We did not want them to take anything for granted and they played hard all afternoon.

“There were outstanding performances over the ice and the coaching staff are very proud of them.

“It is a great start but there is a long way to go in this competition.

“We now need some good rest and focus on game two tomorrow.”

GB return to the ice tomorrow (Sunday) when they take on Korea at 12noon UK time. 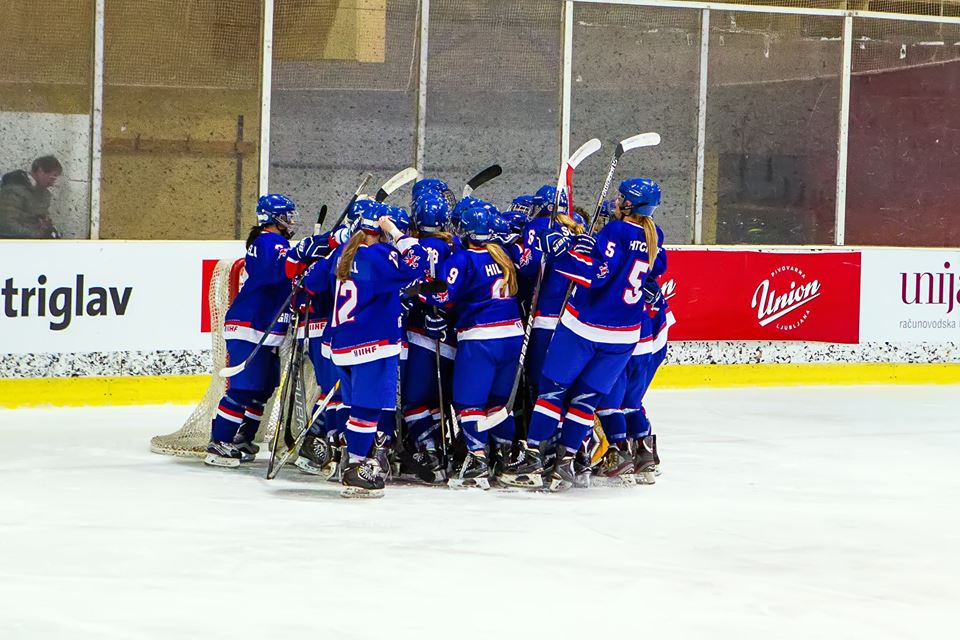 Any photo use, please credit: Cveto.si