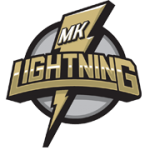 The dates for the 2017 EPIHL Cup Final between Milton Keynes Lightning and Peterborough Phantoms have been confirmed.

Both clubs and supporters will be delighted to learn that the Cup Final will be played on weekend dates, giving fans the maximum opportunity to attend and watch their clubs battle for silverware.

Milton Keynes overcame Hull Pirates in their Cup semi final, winning the away game 4-1 and the return by 8-2.  The Phantoms semi final tie with league leading Telford Tigers was a far more dramatic affair.

Phantoms won the first game 4-2, before Telford took the return by 7-2.  In this season’s competition that meant the series was tied and overtime was required.  Neither side scored in the extra session so it came to a penalty shootout where the Phantoms prevailed to take their place in the Cup Final. 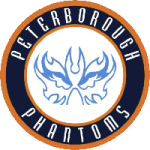