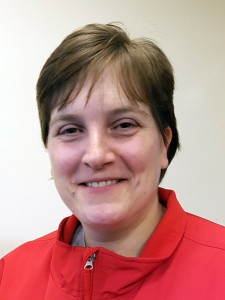 The England National Team Programme are delighted to appoint Nicci Wardell as head coach for England’s u14 girls team.

This appointment follows on the U17 women’s team appointments announced last month and shows the commitment being made to the development of the elite female programme by the England management team.

England GM Gary Apsley said: “One of the top priorities for the England programme was the establishment and implementation of a succession plan for all roles within our programme and this new appointment demonstrates our intent where promoting and developing our key people is concerned. It’s a big job and we believe Nicci is more than up to the job.”

The England Programme has recently been expanded with the addition of the U17 women’s team and the revision of the girls’ team from U15 to U14. Nicci Wardell has played and won championships in the Womens Premier League as well as representing Great Britain and being involved as a coach at club and conference.  Most recently she was with England U14 Boys as an assistant so she has a wealth of experience to call upon as well as being given a suitable challenge in taking the lead for a National Team for the first time.

England head coach Ben Pitchley is delighted with the announcement and said: “I spent a couple of hours with Nicci discussing how we are going to develop the girls programme by working with the younger age groups and preparing players to move-in to the U17 Women’s team.

“Nicci was full of enthusiasm and I know she will bring some energy to the girls team while at the same time building on the experience she has gained working with Chris Salem and Sean Alderson with the U14 Boys.  Not only that she coaches this age group at club and conference and as a current England coach she knows what we are trying to do as we push forward with our development aspirations.”

While details have yet to be released about trials for the England U14 girls team and it is hoped that the first event will be announced for the first weekend of December.  The first England U14 Girls development camp is planned for Thursday 21st December 2017 at Ice Sheffield so Nicci will certainly be busy over the coming days and weeks. 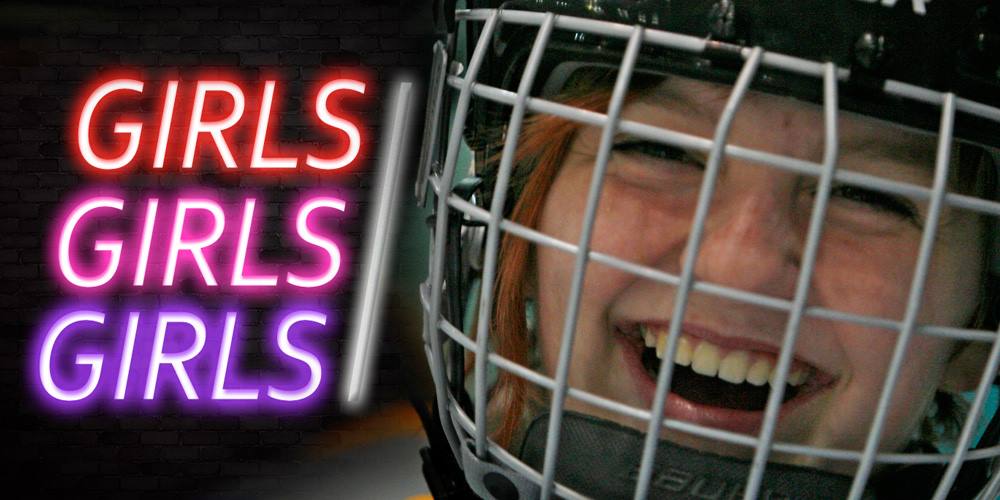