Monday saw the start of the England girls development camp at Hull Arena.

Midday arrival at Village Hotel followed by check in and a short parents and players meeting…then down to the main event…lunch! followed by room allocation and the girls settled in to their home for the week. 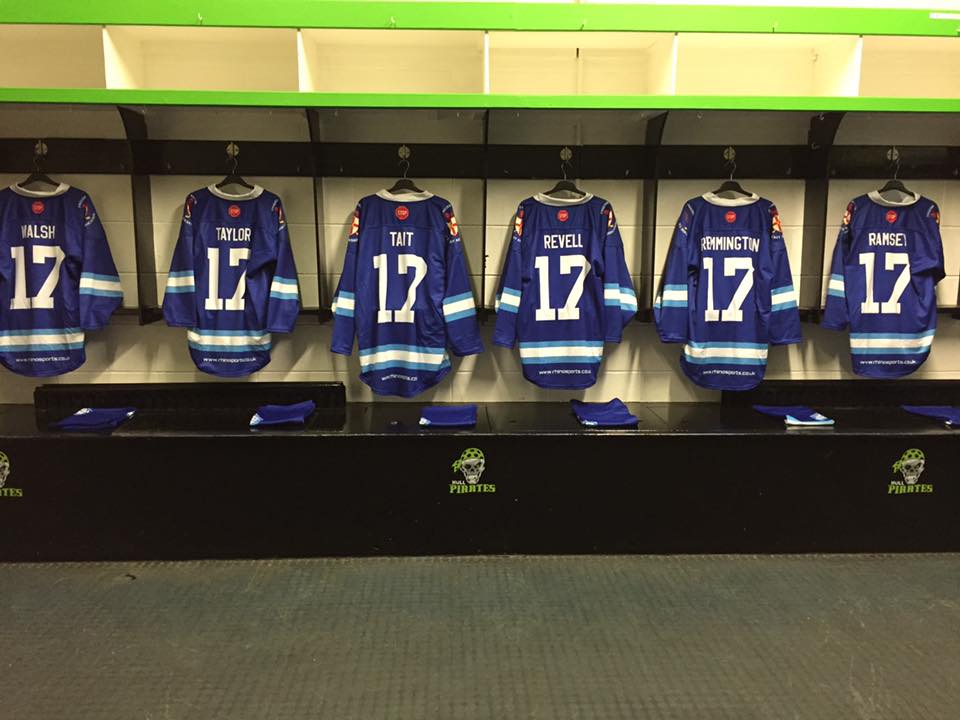 Early afternoon and the coach arrived to take all the players, kit and supplies to the rink where the girls got a first look at this year’s camp kit after a session of team building games.

Players ran the first off ice warm up on their own, got changed and were ready for the first on ice session on time.

The girls then met Lari Joutsenlahti who had flown in from Helsinki after a weekend coaching in Norway. Lari’s onward flight had been cancelled due to the troubles at BA but thanks to some wheeling and dealing and the help of one of the girls parents he arrived on time to take the first on ice session for the players. An enormous thank you to Spencer for picking Lari up from Heathrow.

The first on ice session had the squad split into two, one working on their skating and one running through the on ice testing and then visa versa whilst the goalies worked with Nicole.

Cool down, a shower and then on the coach and back to the hotel for dinner/tea/supper depending on what part of the country you come from.

Evening sessions of lecture on concussion, questionnaires and a relaxation class finished the first day.

A good start to what will be a tough week.

Up early for most, with some waking even earlier to do an exercise class in the fitness suite at the hotel…..I found it a little loud!!!

Breakfast and off to the rink for the morning session, Lari working with Kirsten on skating, Nicole and George working with the goalies and Tim and I working on passing. Good session with another great checking demonstration at the end…..well it put a smile on most players and all of the staff faces. 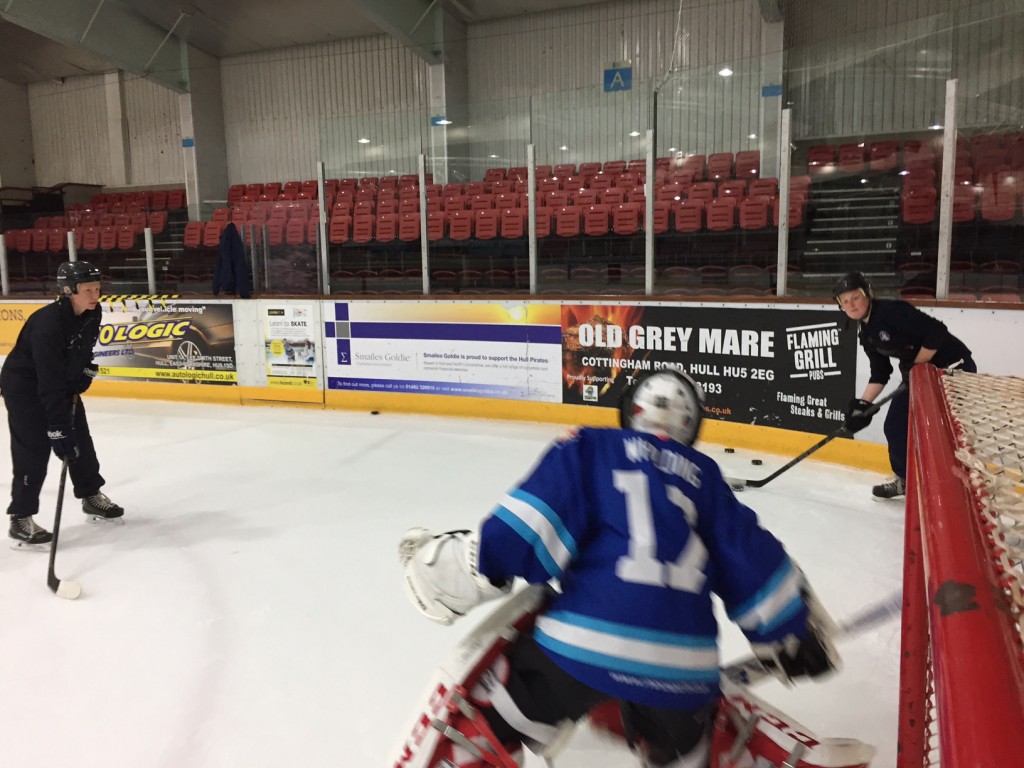 Lunch upstairs at the rink and then a short rest period before walking to the sports hall for day 1 of off ice testing. The test results will be added to the girls overall scores so we can monitor the players fitness progress.

Back to the rink for a snack and a rest before warm up. On the ice at 4 with skating, puck control and protection for the players. Passing and hand positioning for the goalies.

Cool down, showers and back to the hotel for a quick rest before our evening meal

Chinese sweet and sour vegetables, curry and rice, vegetables, fruit, cheesecake and someone said there was chocolate cake although I didn’t see any of it!!!!

Relaxation and bed and hopefully sleep…well at least they are quiet.

Thanks to Paul & Lyn Burton for words and photos