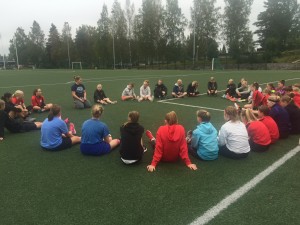 England u14 girls stay in Kisakallio is coming to an end, here’s the latest updated from the camp

Girls were up early for a gentle jog before breakfast with the staff and then shower and breakfast.

Warm up and then on the ice – defensive and offensive face offs, 5v5 switch and shot blocking on today’s schedule.

After lunch we went down to the lake for canoeing, everybody paddled about, when they were in the middle of the lake with their instructor something strange happened to all the staff….we all went deaf, couldn’t hear a thing!!! 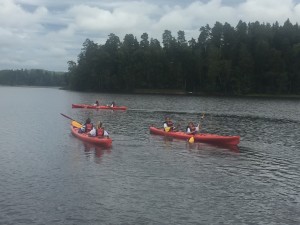 Great fun had by all and nobody got eaten by a great white. (that’s always a bonus – Ed)

Back to the complex for another round of testing this time with real purpose, better your scores from earlier in the week and you play in tonight game, fail and you don’t! All the girls made it so we all warmed up with the Finnish players. 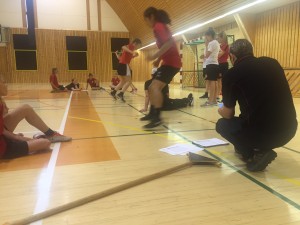 In the game we had a really good first period with the systems all working and Ella playing well between the pipes, chances at both ends but score 0-0 at the end of the period

After a change in netminders and the second period started well with both teams defending well and creating chances but the Finns broke the game five minutes into the period with a good team goal.  They extended the lead four minutes later and added another four minutes after that.  The England team fought back and scored their first goal two minutes before the break. 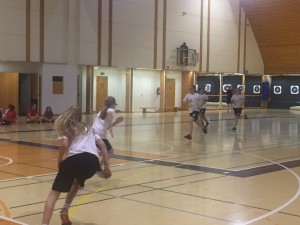 We changed netminders again to make sure that all the players were involved. With the team starting to tire the Finns took full advantage and scored four unanswered goals in the final period score 1-9. A disappointing score to end the week.

The girls cooled down and said goodbye to the Finnish team and then a snack and off to bed.

We are up early again tomorrow and back on the ice for the last time before the long trip home.

The England visit to Kisakallio made it into the local press with this article and photograph. 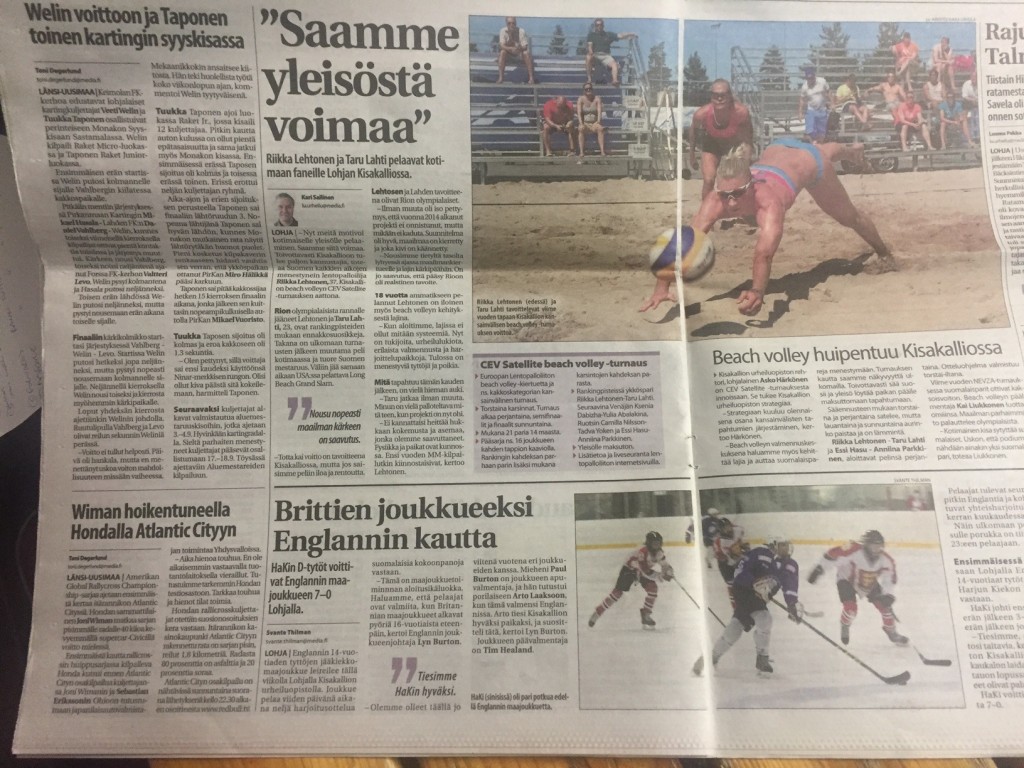