Head coach Ben Pitchley said it was probably the toughest selection process he’s been involved in as the England National Team Programme revealed the five squads who will travel to Europe in April.

“We started the process seven months ago,” said Pitchley.  “I’d like to thank everyone for their support and assistance with allowing the ENTP to help develop and shape the next generation of hockey players within the EIHA.

“I am pleased to announce the age group teams for the 2018/19 season.  It’s been an extremely tough selection process this year, and the coaching staff have really struggled with final selections in all age groups, the standard continues to rise and that’s testament to the work of the players and their clubs and conferences.

“To those selected we say congratulations, they fully deserve to wear the shirt with pride.  To the reserves we remind them to stay in shape and keep working as you may be called upon if the need arises.

“There is always going to be disappointment when these teams are announced, those who have not made the final 20 will get feedback from the coaches.  I would like to think as a programme we have assisted every player involved with this year’s ENTP process.”

At the season’s end, teams will be travelling to three separate locations across an 11-day period leading up to Easter.

U13, U14 and U15 boys will be taking part in the Turku Tournament in Helsinki, Finland.  They leave on April 11 and return on April 15.

U16 girls will be playing in a four nations event in Bratislava, Slovakia.  They travel on April 15 and come back on April 18.

Finally the U13 girls will be taking part in a tournament in Belgium, leaving on April 19 and returning on April 22. 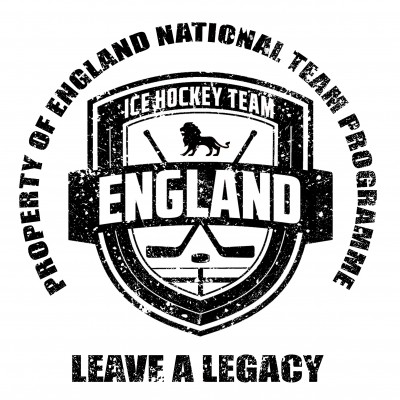