ENTP: England paddling their own canoe – Thursday diary from Kisakallio

Usual morning routine, on ice at 9am and worked some more on basic team plays but added a holding line, girls gradually understood the concept but we will revisit it.  Lunch was had on the patio in the sun and then the girls had some rest and in some cases a little nap, remarkable what happens when they don’t have their phones! 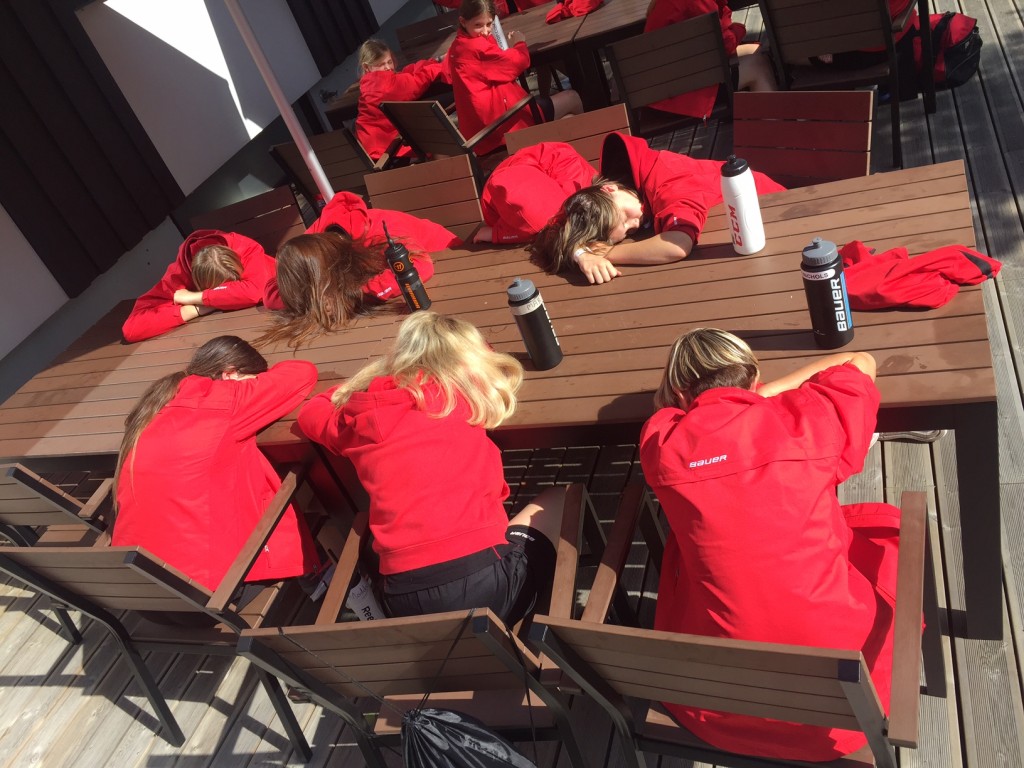 Afternoon activity was big canoes on the lake, half the team in one and half in the other with one instructor each off they paddled and then……peace, shattered 45min later by ‘God Save The Queen’ being sung loudly as the jolly sailors returned, people around the lake must have wondered what was going on.

I spoke to the instructors who said they hadn’t stopped, and if they paddled like they sang we have Olympic champions, all I can say is they are ever looking to remake St Trinian’s we have the cast!

Reviewed their S&C and ensured the correct techniques then had a game of multiball followed by dinner and then our afternoon rest before the game. 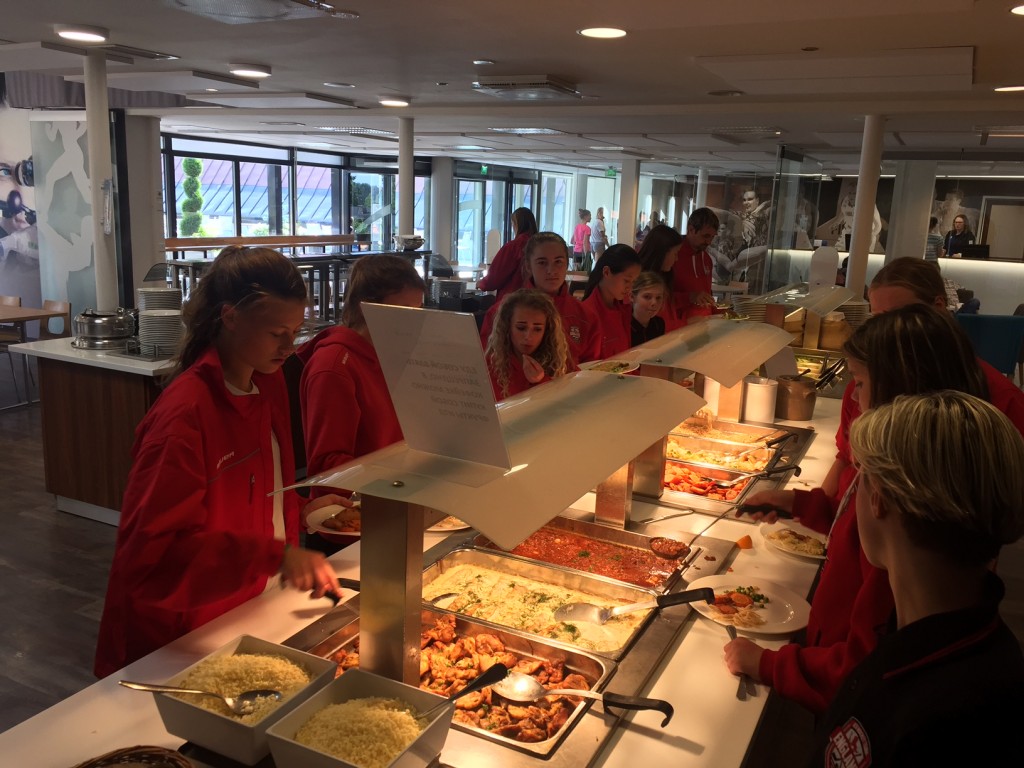 Tonight we played The Finnish South u16 Team made up of 2002-2004 players so a great test of where we are in the programme against another hockey development programme.

Game started well and the girls had early chances but with England picking up two penalties in quick succession the 5 on 3 proved to be decisive and the Finns went 1-0 up 7.43 and went on to dominate the rest of the period. Period score 0-1.

Second period saw the Finns apply a lot of pressure early and extend their lead at 20.54. The girls regrouped and dug in scrapping for everything and with 26.12 on the clock Jessie Taylor scored our first goal. The Finns came back hard and extended their lead at 34.59. Period score 1-3.

The third period was pretty even with both teams making chances but with neither able to convert and the score stayed at 1-3 until the final whistle.

Lots to work on but improvements beginning to make a difference the final period 0-0 was encouraging.

Tomorrow will allow us to test the improvements as we play the second Fininsh squad.

Positive dressing room, so after cool down and a snack its off to bed.

Goodnight from Finland and as they say here ‘make friends with the forest and hug a tree’. 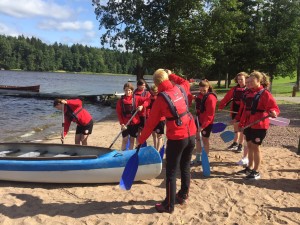 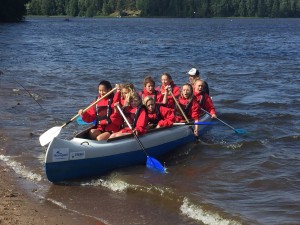 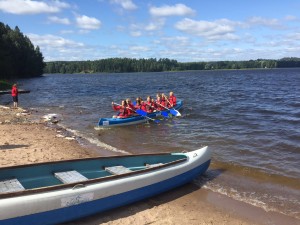