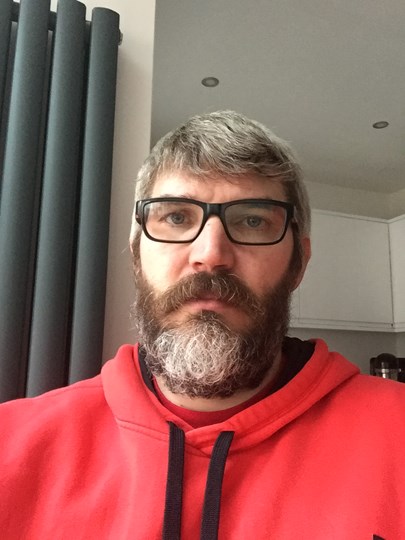 England head coach Ben Pitchley will be having his head and beard shaved THIS FRIDAY at the ENTP camp as part of a fundraising drive in support of former England and GB therapist Kirsty Hopgood.

The next England camp in Sheffield is on Thursday and Friday, and ‘Pitch’ will brave the shave on the Friday morning and he is looking for the hockey community for support.

Pitchley said: “I first met Kirsty back in 2011 when she joined the England programme, prior to going to Quebec for the 13s tournament, when she was 22 years old. Kirsty worked with the England 13s for two seasons before she moved up the GB women’s programme.

“Kirsty has a reputation amongst her friends and colleagues as a go to person in times of need. Her dedication to helping players recover from injury is second to none, and the after care support she supplies, is immense.

“Sadly Kirsty was diagnosed with osteosarcoma in her left leg in August 2019, and was given two options – an easy one or a hard one.

“She started her chemo on the 29th of August and with a support group of close friends and hockey people, is fighting this as hard as she has ever fought anything.

“My hair and beard cutting will be taking place smack bang in the middle of our Christmas England camp, and I have a mop of hair to be removed, which is only going to get bigger leading up to the event.

“It would be fantastic to raise as much money as possible to help those fighting this life-changing illness.”

Pitch’s online donation page can be found at https://www.justgiving.com/fundraising/benjamin-pitchley with almost £2,000 donated already!

Kirsty’s friends from the GB women’s programme have organised a charity game in Oxford at the end of the month and we will have more information on that tomorrow. 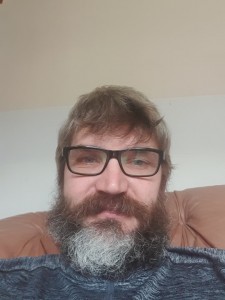