ENGLAND: leadership groups for Bratislava confirmed; one change for U19 squad

The England National Team Programme (ENTP) are pleased to announce the leadership groups for the five teams heading to Bratislava next week.

A 150-strong party is heading out on Monday for a week-long development camp which includes challenging games against local opposition.

England head coach Ben Pitchley said: “To be part of a leadership group of players for your national team is a fantastic achievement.  Congratulations to the ladies and gentlemen selected, they will represent England with fantastic pride next week.” 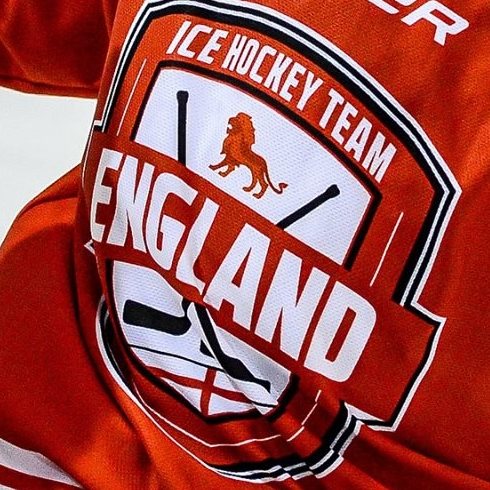 England’s U19s have been forced to make one change to their travelling squad.  Telford’s Will Reed comes in for Harvey Robson who is now unable to travel.  The U19 captaincy trio will be announced very shortly.