ENGLAND: junior international to be shown live on FreeSports

The EIHA are delighted to confirm that this month’s Under 19 international game between England and Scotland is to be shown live on free-to-air television by FreeSports. 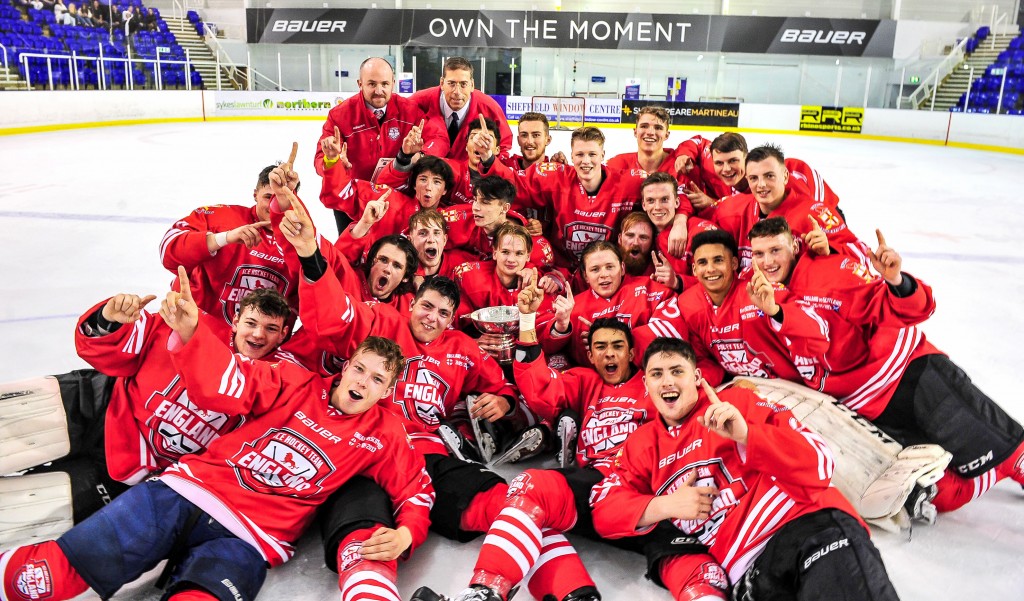 The junior international is one of the longest-running international fixtures and takes place at Bauer Arena Ice Sheffield on Friday May 25, facing off at 8pm.  The game has been the curtain raiser to the Conference tournament for the past four seasons, and although England have won the last two editions it has been a one-goal game (2017) and a penalty shootout (2016) to decide matters. 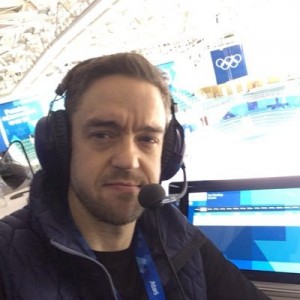 Calling the game from rinkside in Sheffield will be Aaron Murphy alongside former GB international Paul Adey.  The pair were recently in Hungary for Great Britain’s gold medal success in Division 1A and also commentated on the IHUK U20 Final in Sheffield between Fife and Coventry two weeks ago.

Murphy is relishing the game between two of hockey’s oldest enemies.

“We are really looking forward to covering this game, and when you look at the way the game is growing in the UK, it’s great to see the coverage of different levels growing too,” he said.

“FreeSports has made a commitment to showcase hockey at various levels on free-to-air TV, and when you see what Team GB has accomplished with their recent promotion to the elite level, it’s fantastic that a wider audience can see all the great athletes and games on show on the network.”

EIHA’s England programme director Geoff Hemmerman added: “The England-Scotland game is always a highlight on the calendar and is a fantastic opener for Conference weekend, showcasing players who have risen through the Conference programme to reach their respective national sides.

“To have this year’s game live on free-to-air television is another massive boost and we are grateful to everyone at FreeSports for their support.”

The 2018 Junior International between U19s of England and Scotland is at Bauer Arena Ice Sheffield on Friday May 25, face off at 8pm.  Admission is free for spectators in the arena.

FreeSports coverage, with Aaron Murphy and Paul Adey, can be found on Sky channel 422, on Freeview channel 95 or online via the TVPlayer app.