The 25th anniversary Conference Tournament returned to its traditional early May slot and over 400 players once again put on a great show over three days at Ice Sheffield.

After 40 round robin games across four age groups – u11, u13, u15 and u17 – the grand finals were played out on Bank Holiday Monday afternoon to a big crowd on the Bauer Arena. 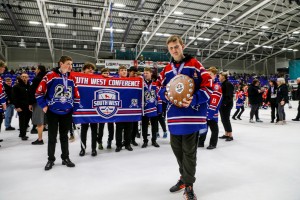 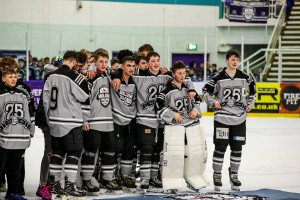 Once the action was completed, the All Star teams were announced at each age group with MVP presented in association with Puck Stop.

Below is a full rundown of the standings in each age group and the All Star teams.

Fans can still order webcasts from 247.tv if you want to relive any games from the weekend on Bauer Arena.  Visit the website if you want to order your broadcasts.

Official photos thanks to My Team Photo are also still available to buy for a permanent momento of the Conference Weekend.  Again visit their website to order your photographs. 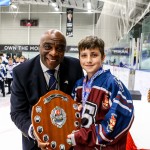 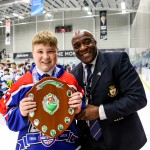 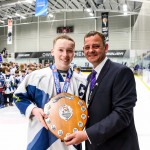 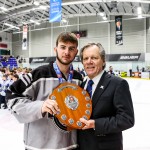 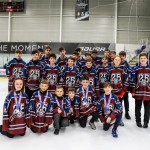 MOST VALUABLE PLAYERS sponsored by PuckStop.com 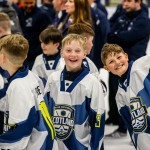