Ice hockey paid its last respects to Bob Wilkinson yesterday with over a hundred family and friends packed into the small chapel at Durham Crematorium. 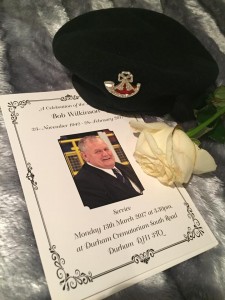 Four GB women players formed a guard of honour as Bob and his family entered the chapel, being played in to the sound of the IIHF Anthem.

The service remembered Bob’s early years as a promising footballer being chased by several league teams, his 23 years’ service in the army and his 35 year love affair with the sport of ice hockey.

Alongside that more personal memories of his first date with Val, their wedding and the birth of their children Yvonne and Robert followed in time by their grandchildren.

All in attendance observed a period of silent reflection to the haunting strain of Morricone’s “Chi Mai”.

After a final poem, the funeral party left the chapel accompanied by the Band and Bugles of Second Rifles playing “High On A Hill”.

The reception at Ramside Hall saw people continue to share their memories and stories.  Players, officials, administrators, friends – all coming to support Val and the family.  The Durham club was strongly represented as one might expect, but there were many clubs – juniors, seniors, women – up and down the country who had someone in attendance. 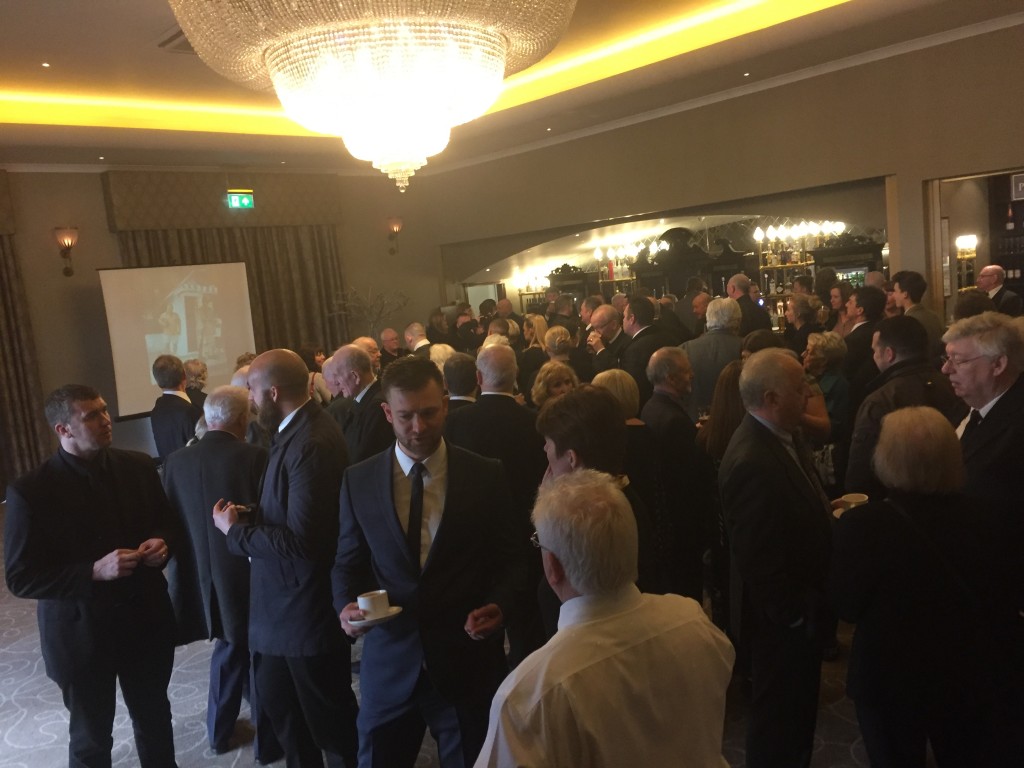 Players who had come through the early Conference tournaments or Schools of Excellence who are now parents and coaches themselves – all paying their own tribute.

Beside a slideshow of photographs – showing Bob the young man, the soldier, the husband, the father, the grandfather, the team manager, the boss or just being Bob – EIHA chairman Ken Taggart and IHUK general secretary Andy French spoke briefly of their memories. 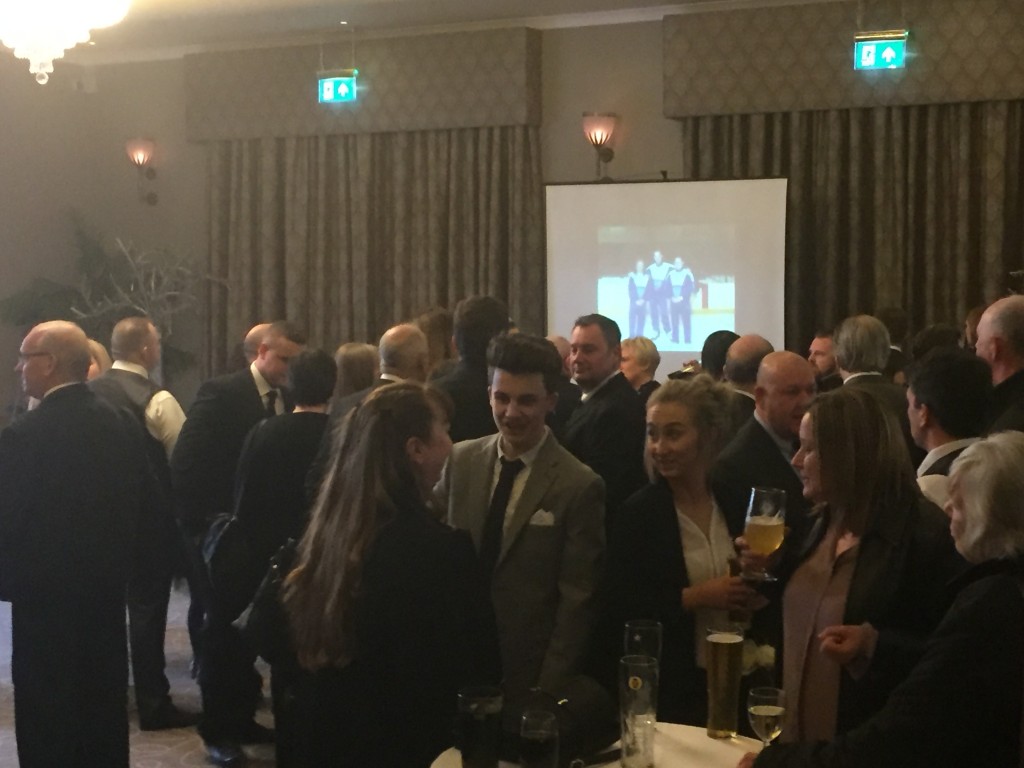 Robert Wilkinson on the family’s behalf thanked those for turning out to support them and for the hundreds of messages, cards and phone calls over the past couple of weeks.

Bob’s influence touched so many lives and his legacy will continue to touch so many more.