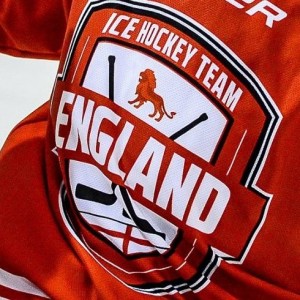 The final England selection camp took place at Sheffield on Wednesday and Thursday last week, with over 240 players trying out for a spot on one of five teams heading to Slovakia in April.

Ben Pitchley, head coach of the England programme, spoke with EIHA media officer Craig Simpson at the end of the camps last week.  We talked about the camps, the programme, he difficult job the players have given the coaching staff to make the final cuts, and how EIHA is working with IHUK general secretary Andy French to make the trip as worthwhile and successful as possible.

When the conversation turns to Romford and the words ‘Sapphire and Ice’ were mentioned, Pitchley’s face lights up.  A player at Rom Valley Way for all his career, Pitchley now has the chance to craft the relaunched Romford junior programme from scratch in a brand new facility in the middle of Romford town centre.

The five England squads will be announced on the EIHA website and social media at 12noon Wednesday February 21.